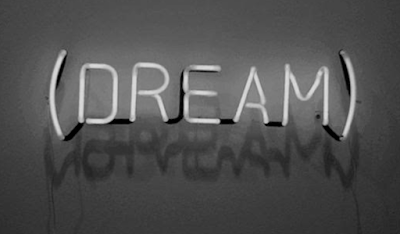 The unconscious mind is basically
the factory for your imagination –
always at work and always imagining things for you.

On Tuesday of this past week I woke up inside a dream. This doesn't happen very often. Maybe 2 or 3 times that I can remember.


As soon as I was awake I had to immediately focus and think about and confirm where I was, safe in Jacksonville, rather than in the middle of a civil unrest in a foreign country.  The familiar dark blue and white fish patterns on the bed sheets helped me know I was in the right place.


I had to do an immediate account for my family, specifically my brother Rogelio, my niece, JoAnn and my nephew, Roger 4.  The accounting for place, time and safety took seconds, maybe in less than a minute or two and I knew we were all safe and that I had an unsettling dream. The accounting confirmed that my brother and niece were in California on a visit to La Jolla and that Roger 4 was at his university in Philadelphia.


My dream was set in a foreign country, there was civil unrest and my brother and his children had been taken away by the authorities;  all we knew is that they were missing, unaccounted for, gone.


The dream was about the realization that they were missing, the fear, the anxiety, the horrific expanse of what do we do now, where do we start ? How do we manage, who do we call, where can they be ? In the dream the combination of fear and uncertainty grew exponentially, it was awful.


The only other activity in the dream was a call from Tia Laura, she is our 2nd Mom in Panama, her call was to offer help. She knew people who knew people, they who could find out about Roger and JoAnn and Roger 4. Her call was to confirm who was missing and unaccounted for so she could focus her influence on getting them located and returned home safe. She told us not to worry that she could help. I remember hearing her voice and hearing the confidence in her conviction that she could help us and that we should not worry.


That was the entire dream, not sure how long it took for those two story lines to develop, all I remember and felt when I woke was incredible doom. It's was doom that I had to shake off during the first part of the day.  I kept telling myself it was a dream. I even looked at photos from the day before that Roger and JoAnn and Mari had shared from their visit to La Jolla.


How did that idea get weaved into my mind ? I know I'd seen several reports of what is going on in Venezuela, certainly Panama is not far from that country geographically. I remember reading several updates about the Venezuelan police making a visit to Juan Guaido's house, I'm certain that is where the idea of the dream came from. What's always curious is how the mind makes its own story, how it selects the cast of characters, the setting, the pace of the story and how it can be SO REAL. Certainly as the quote says above, the unconscious mind is indeed a factory for the imagination.


All the dream articles I've read state that we dream every night, even though we don't remember all of our dreams.  I'm glad I don't remember my dream's every morning when I wake up, that would be taxing.  Unless it's my favorite recurring dream which I've not had in a long time, my dream where I'm flying, soaring like a giant bird in the bluest of skies. 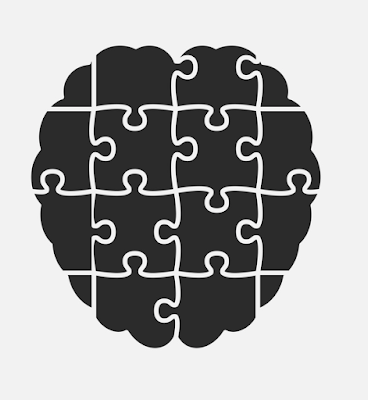