A Bear, A Friend

The above quote brought a giant smile to my heart today.


I try to keep up with the news, and as we all know a majority of what is reported is negative, sad, crazy, violent, tragic and frustrating.


The above quote is attributed to Casey Hathaway, the 3 year old boy from North Carolina who was lost in the woods near his home. He was reported lost around 1:45pm on Tuesday Jan 22nd and was found safe and unharmed two days later.


According to the reports Casey spent the night in the woods alone, no protective clothing, it rained 2 inches one night and one night it was 32*.


When I read the quote on the newsfeed on my iPhone I chuckled and was so happy to hear that Casey had company in the woods, a friend, and according to Casey, a bear.


The reports stated that the authorities are not going to challenge Casey's report of the bear. Casey is supposed to have some psychological testing next week, my assumption is that his family wants to determine if there is any trauma effects from Casey's experience.


And for the bear, hopefully it was a big, wonderful, kind, caring, compassionate Mama Bear that kept Casey warm and safe until the rescue teams could find him.

Anything is possible ! Horray for Casey ! Glad you are home safe ! 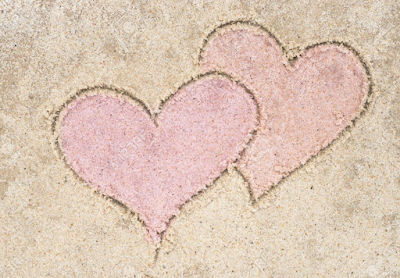