One of the many things I love about my niece, JoAnn Catherine, she is an avid observer of the world around her.  And by avid I mean, she is a focused observer, she has the innate ability to see what most others around her don't see. I've been with her many times when this has happened.

It's like she has an extra set of eyes that sense wonder, eyes that can see the smallest details, eyes that magnify colors, simplify patterns and interpret textures.  Her ability to take in all that is around, her sense of interest and observation, I saw her doing this when she was three years old and she has never stopped.

On a phone call with JoAnn late this past Saturday night, she asked, "Tia have I told you about the sanitation worker in NYC who started the Trash Museum?"

I thought I knew what she was referring to, we figured out that was another story I was thinking about and then she proceeded to tell me about her visit on Saturday to the Trash Museum at MANEAST II Sanitation Garage in Harlem and the man who started it all, Sanitation Worker, Nelson Molina.

JoAnn described all that she saw during her visit on Saturday and then said, "I have photos I can share" and in a few minutes I had them in my WhatsApp feed and saved to my Photos file on  my phone.

JoAnn shared that the MANEAST II Trash Museum is not open to the public, however small groups are allowed to come through and see all that Nelson has collected over the years.  JoAnn said it has the feel of a large Flea Market, at the same time, when you consider that every item came from a trash bin or trash bag, the collection takes on a different allure.

Objects, we all have relationships with objects, some of our relationships with objects more vested than others. Some objects are practical: cameras, mirrors, fans, typewriters, kitchen utensils, some objects are decorative, many are objects that capture or represent moments, memories, history and achievements.  And to consider that all the objects that Nelson's has collected, over the years, they all have stories of why they ended up in the trash. Why were they discarded, when, by whom, after what consideration ?

JoAnn sent me 52 photos, below are some of my favorites.

Nelson Molina joined the Department of Sanitation in 1981, and from then until he retired, in 2015, his route was 96th Street to 106th Street between First and Fifth Avenues in Manhattan. “The majority of the stuff that you find here is from that one area,” he said. Because he was such a dedicated employee and never took the found objects home, he was allowed to expand his collection from an initial installation in the employee locker room to a full floor of the garage. “I always did my job; I never slowed down,” he said. 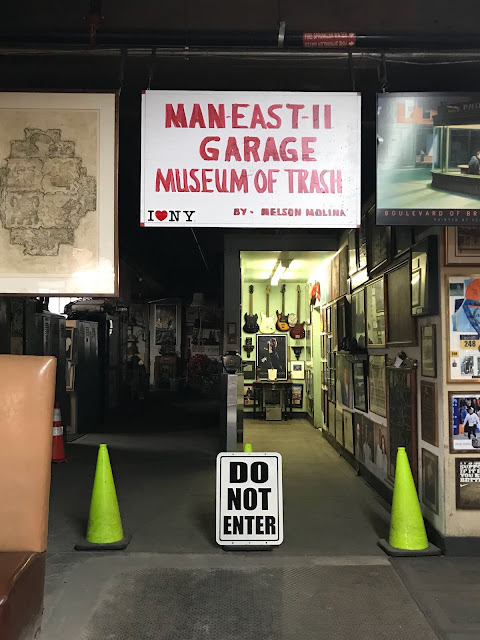 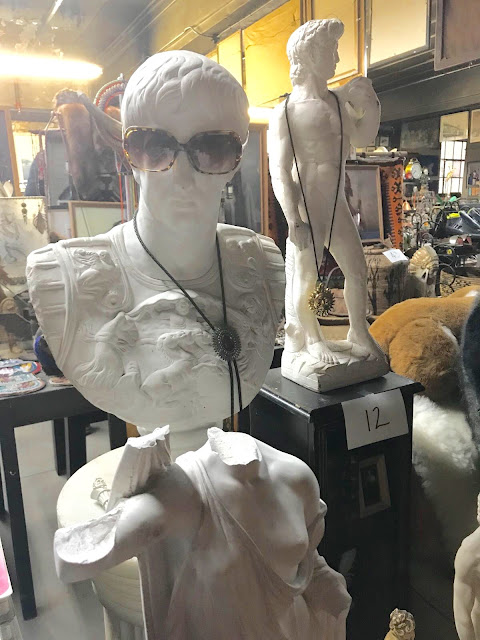 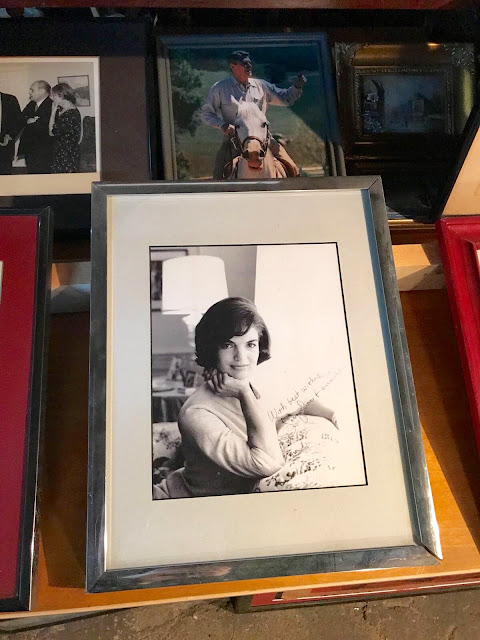 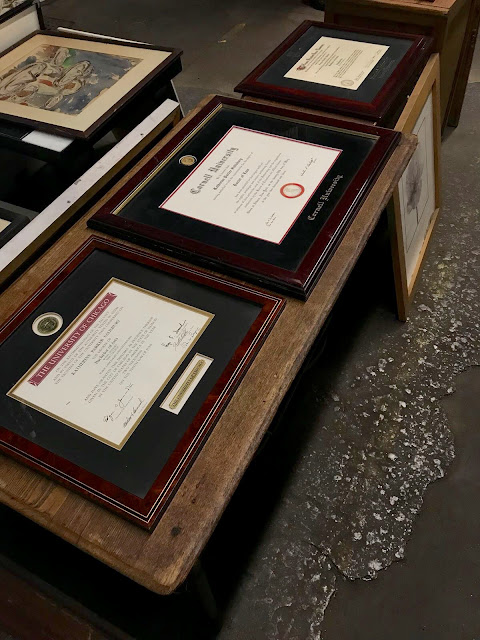 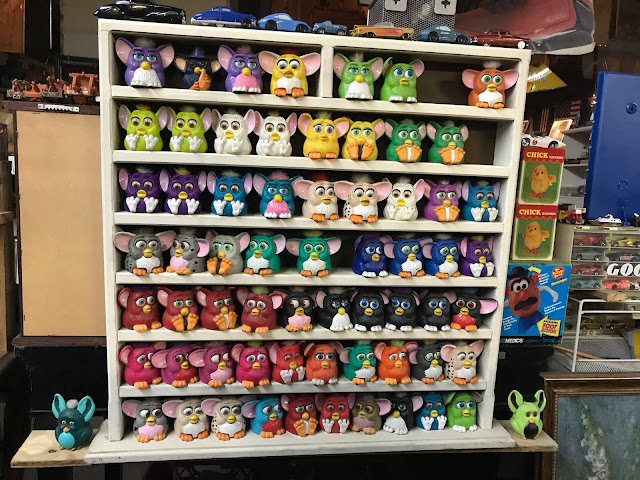 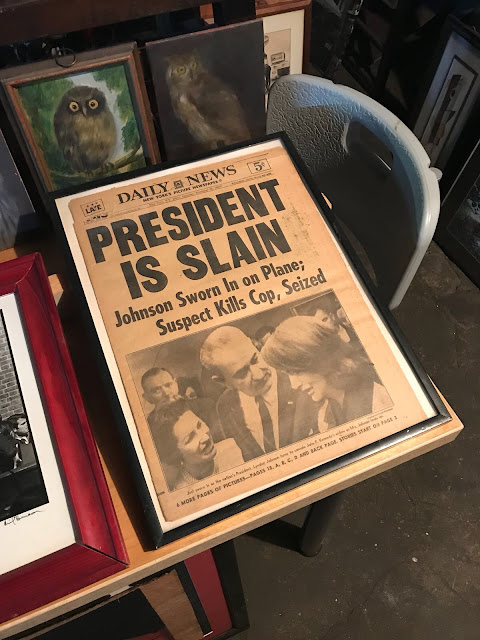 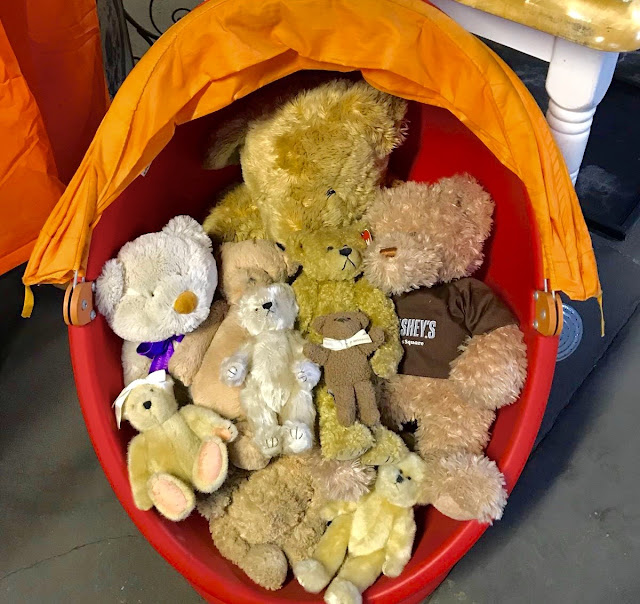 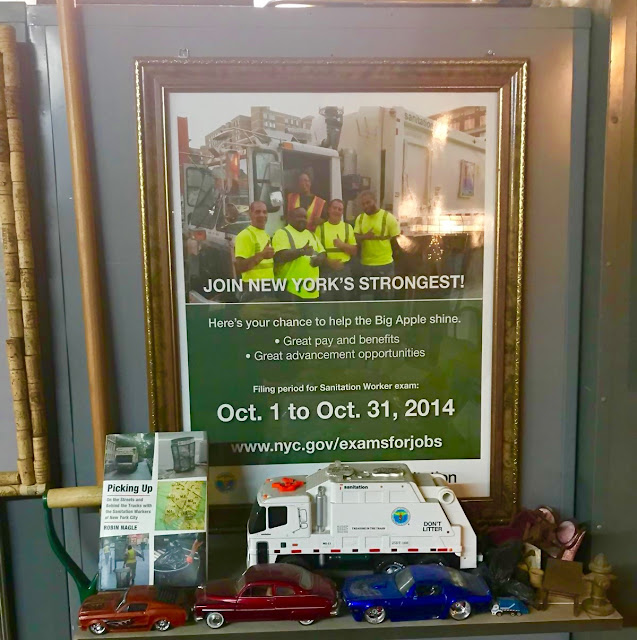 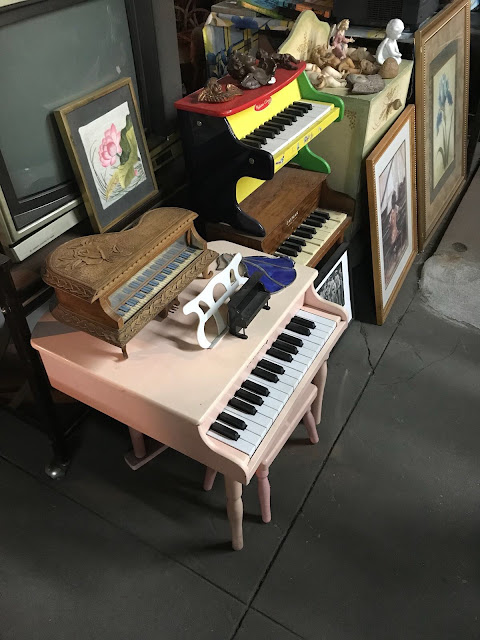 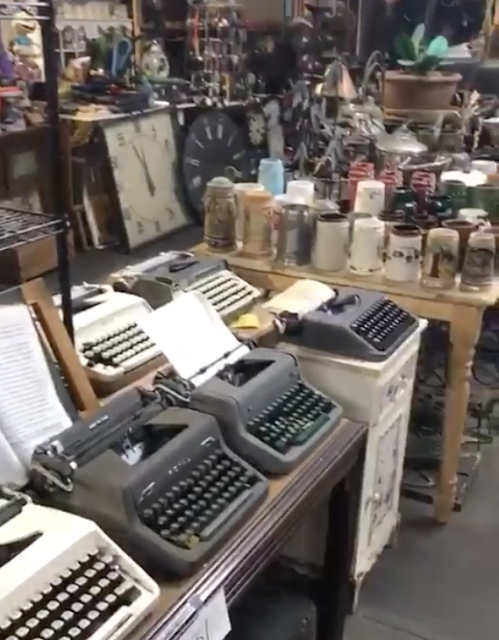 From the few articles I read, the Manhattan East Sanitation Garage is moving, so where will the TRASH MUSEUM move to ? I will check back in a few months and see if Nelson's trash collection has been relocated and to where ? 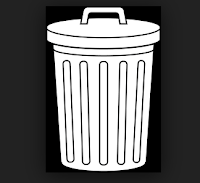