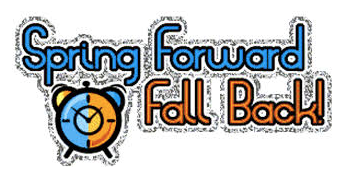 In two weeks we have the artificial shift in daylight started some years 50 + years ago in earnest when it was mandated nationwide by the US government. It was 1960 to be exact. The idea dates back to the late 1880’s when the Canadian and United States railroads instated standard times and time zones so they could manage train schedules.

In 2007 daylight saving was extended, now it goes from the 2nd weekend of March to the first weekend in November.  The main idea, to save energy.  I’ve read many articles, editorials over the years that DST does nothing to converse energy, yet it remains a very popular shift in the minds and hearts of many.

I love LIGHT, for me it’s all about having the extra light in the day to enjoy all the things one can enjoy with extra hours of light. Even in my days of commuting, driving home after work during DST was always better than having to commute in Atlanta in the dark.

Maddie and Morgan also love DST, they get an extra walk and it’s still light. I won’t take them very far when its dark out, I’m so happy that the community where I live is very well lit at night. This year, the week that DST begins in March, our nephew, Rogelio IV will be here in Jacksonville.  He is staying with Ana and Parker for a week during his spring break from college in Philadelphia. It will be so nice to have him so close and see him for a week, will be in “tourist mode” for sure.

As time progresses this year, as days go by, I’m getting closer and closer to my 6th decade in life, I still an amazed by this some days.  Especially on days when I feel 18 all over again riding my bike at the beach.  In October of this year, I will be SIX ZERO. 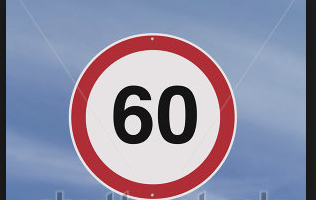 My big crazy idea for celebrating the big 60 was to hike  and attempt to summit Mount Kilimanjaro. I followed my dear friend, Jenell Vollmer a few years back when she prepared and trained and actually made the summit of the mighty mountain in Tanzania at 19,000 feet in elevation. I will never ever forget Jenell describing the sky to me when she reached the summit in September of 2015.  Her description of the undulating night sky, the sea of stars, the vastness, the expanse, it is a conversation I will never forget.

My excuse for not doing this I could not convince anyone to go with me. I asked my siblings Toby and Carlos and both told me no. My nephew, Jaime, said he would consider, he is busy starting a Master’s program and getting on with his awesome wonderful adult life.  I can definitely watch the Nat Geo videos on this, there are many on YOUTUBE. The Volcan Baru summit in Panama is at 11,000 feet, maybe I can start there.

My next crazy idea, I would like to learn how to LUGE.  After watching all the athletes in the skeleton, the luge and the bobsleds, at the Winter Olympics, I would love to try the luge just once. I found 3 places in the US where you can sign up for a day class and at the end you get to luge on the “bunny run’ where the top speeds you can reach: 30 MPH.  There are three winter sport complexes with the tracks, in Michigan, Utah and New York.  Hmmmm will see abou this. 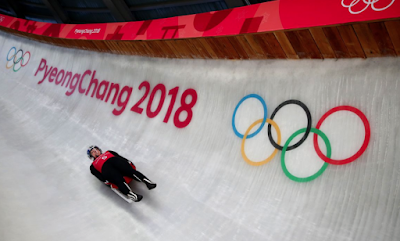 My not so crazy idea, I’ve always wanted to visit the Wright Brothers National Memorial in North Carolina. Last time I checked Kill Devil Hills, NC.
is about 630 miles from Jacksonville. Certainly would make for an interesting road trip, going up the Atlantic Coast, visiting Savannah, Charleston, Myrtle Beach, the Outer Banks.  There’s even a Jacksonville, North Carolina on the way.

Another not so crazy idea, overnight camping on the San Blas Islands in Panama. I may be able to do this sometime this year, when I visit Panama. I need to make plans.  My cousin Danny says he has all the camping equipment, basically tents and lots of coolers.

So why all the rambling and excitement about plans, plans. I’m looking forward to seeing Roger 4 in two weeks. Then in April I get to see JoAnn in Brooklyn for a few days.  In May I go to Ghana, that is always an exciting adventure and in June a dear friend is getting married outside of Atlanta in the Blueridge Mountains.  And maybe in October, North Carolina. 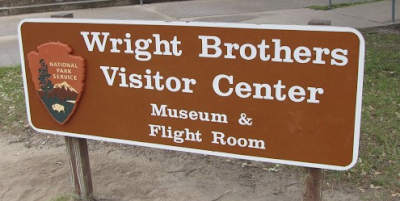 One day at a time ! The anticipation is certainly part of the enjoyment !