My brother, Rogelio and his wife, Maria Elena and my nephew, Roger 4, participated in the annual Pollera Festival in Panama in the city of Las Tablas.  Below are photos from the festival today.

A highlight for all of us, Roger and Mari where interviewed by a television station during the festival and because TVN was broadcasting their live feed on the internet we all got to see the interview simultaneously: JoAnn in Brooklyn, Jaime and Charlotte in Amsterdam, Juan Carlos in Philadelphia, Ana and Parker and Elena in Jacksonville, Carlos in Atlanta and Tobias in California. 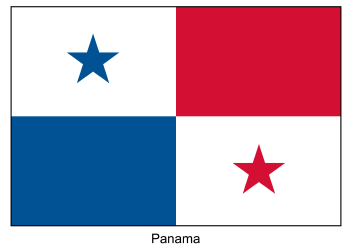 The Panamanian pollera and accompanying hairstyle have several elements in common with the dresses of Cordoba, Valencia, and Salamanca, but after several hundred years in the culture of Panama, the pollera has become something symbolically Panamanian. 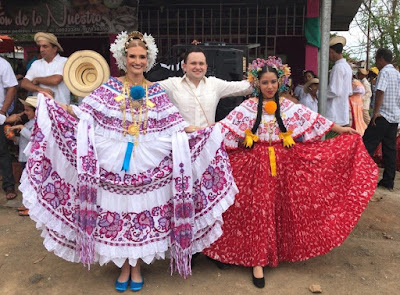 The warm of the tropical climate of Panama caused the dress to be adapted to be made from a lighter fabric. This Spanish house dress eventually grew highly intricate with lace detailing, hoops and embroidery becoming one of Latin American's most adorned costumes. 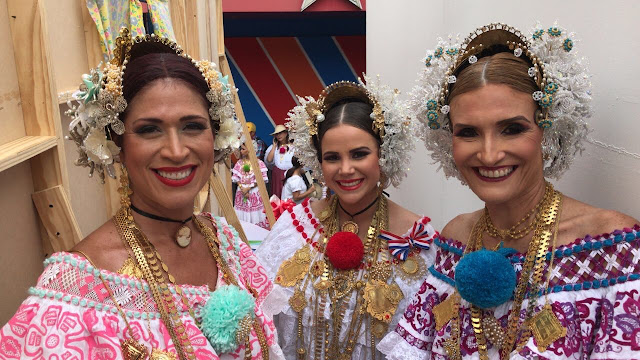 Today the Pollera is a luxury dress. Some polleras come with a high price tag. The loose blouse that hangs off-the-shoulders, accompanied with a wide A-line ruffled skirt can cost up to $10,000. The embroidery on a pollera can take years. The jewelry and headdresses that accompany the pollera can cost a pretty penny as well, depending on how much gold they include.

The best place to take in the beauty of this Panamanian tradition is at the Mil Polleras Festival which takes place at the beginning of January. Each year over 10,000 women dresses in pollers are paraded through the town of Las Tablas in Los Santos, Panama. They are accompanied by brass and accordion bands that dance through the streets of the town. 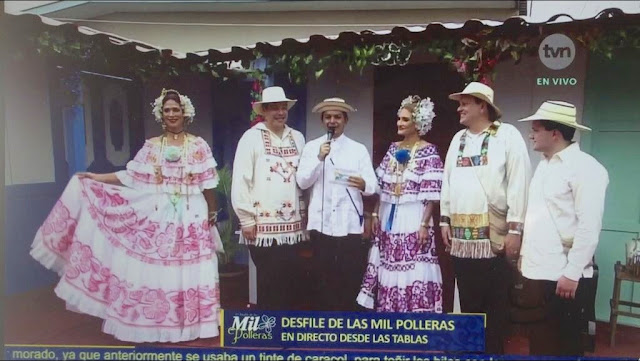 The festival includes people of all ages, from young to old. Visitors and locals dance through the street with the bands and women, taking in Panamanian dances, music and food. Barbecue stands are set up along the streets where people can stop in for a bite to eat.


The Mil Polleras Festival is a true insight into Panamanian culture and the pollera tradition. 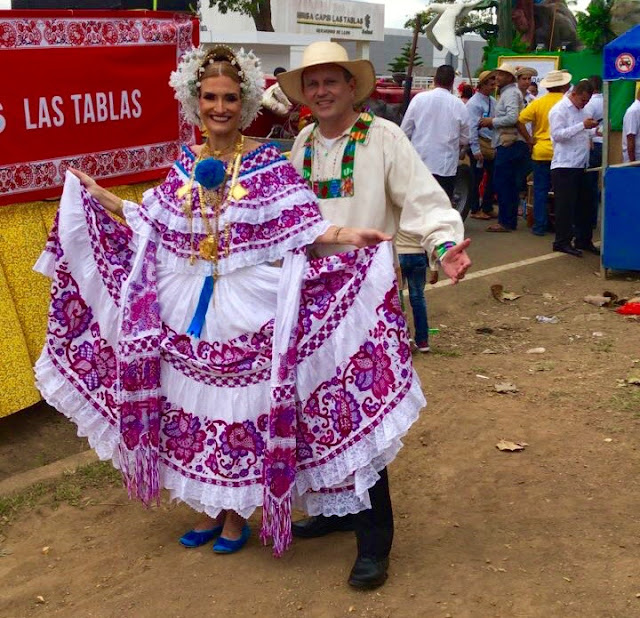 The shirt my brother, Roger, is wearing is called a MONTUNO and it used to be my Father's, only worn on very special occasions all his life. I know that DAD and MOM are smiling in Heaven knowing that Roger and his wife and celebrating and enjoying Panama's culture and traditions.