It's a work of art in some many ways, provocative, sad, a reflection of genius born out of anguish, a history known, shared again with the world in the most "loving", tender and beautiful medium, a painted film. YES !

The movie is the first fully painted animated feature film, yes painted, each of the 65,000 frames. Each of the frames is an oil painting on canvas, using the same painting techniques as Van Gogh.  The film was created by a team of 115 classically trained painters. The film directed by Dorota Kobiela and Hugh Welchman was released in June of this year.

Warning: watching the film can make you dizzy. The first 10 or 15 minutes I had to close my eyes a few times and readjust my focus. Imagine sitting in the theatre watching a billboard size screen, a moving, living, breathing, talking, virtual and giant Vincent Van Gogh painting. The thick layer of paint, the impasto style technique giving breath and dimension to bright colors of paint.  It's one of a kind movie !

What you see on the screen is visually stunning, every frame a painting.  The story is much of what we all know of Van Gogh, he painted late in his life, he cut off his ear, he may or may not have committed suicide.

The story is told with great care and consideration.  Even if you dont know anything about Van Gogh, you learn about all the history surrounding his life and you get to know him as a person, Vincent in context of his life, all of his life: son, brother, brother-in-law, uncle, friend, patient and artist.

It's known that Vincent painted while battling depression, anxiety, many have concluded he had symptoms of bipolar disorder and/or personality disorder.  Vincent was the 2nd Vincent.  He had an older brother, also named Vincent who died at birth.

Vincent was supposed to be a pastor. He did not paint until he was 27. He only sold one painting while he was alive. He painted over 30 self-portratis of himself. He also painted portraits of many of the people in his life, you get know them all in the movie.


Vincent Van Gogh is one of my favorite painters. And not only did he paint, he also wrote many many letters.  The movie is based on getting a letter from Vincent to his brother, Theo; the last letter he wrote before he died.

How wonderful that Vincent's sister-in-law, the wife of Theo, Johanna Van Gogh-Bonger, saved all the hundreds of letters that were written by Vincent to Theo.  I checked, 902 letters were saved and have been published ! !  I read the collection of letters about 10 years ago, and indeed I remember the letters being detailed, thoughtful, introspective and loving.  Vincent dearly loved his brother, Theo, 600+ of the letters are from Vincent to Theo. 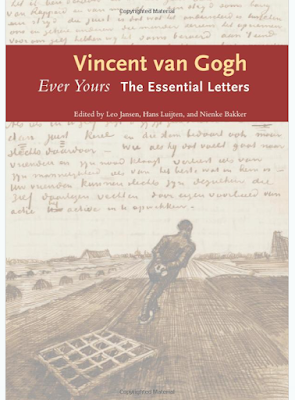 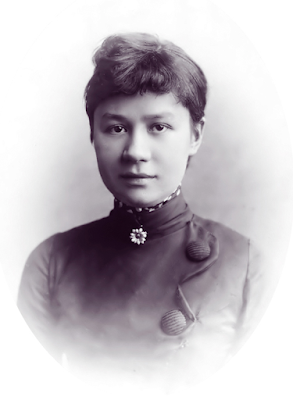