The Month of August 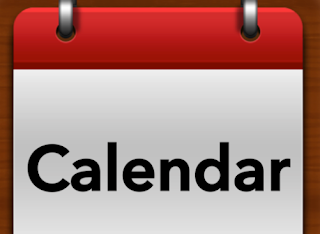 Today is the first day of August, the 213th day of the year.

Today is a new day, different for me because I’m writing these very words. The last time I was here was May 27th, too much time has passed.

August: there are several definitions of this word, this adjective: respective, impressive. According to Merriam –Webster, august is marked by majestic dignity or grandeur.  According to the Oxford Living Dictionary, the origin of this word, mid 17th century from the French or Latin, augustus……consecrated, venerable.

For me personally, the month of August has always been a longer month, longer than 31 calendar days it presents to all of us.  As a child I did everything in my power and imagination to stretch the August weeks, days, hours.

August, the last month of vacation before going to back to school. This was 40+ years ago when I was in school in CA, when the academic school year for public schools was September to June.

August this year will be the start of a big project I’ve planned and planned and planned. I have 11 plastic bins of photographs, letters, cards, mainly photographs and I’m going to sort, discard, archive and digitize the memories.  Whatever I save will be mainly for my nephew and niece, Rogelio IV and JoAnn Catherine.  Many of the photos are of them when they were much younger, during my frequent visits to Panama.  I also have vacation photos, some school photos, will see what ends up digitized.

I’m also planning to do a 90th Birthday video for my MOM, like I did for my DAD in 2016. My Mom’s 90th birthday is September of 2018 – gathering the memories, confirming all the facts, dates, that is as much work as the process of making the film on iMovie.  I’m looking forward to this August project.  I love the idea of documenting, telling and sharing stories, history.  Will see where this all goes. 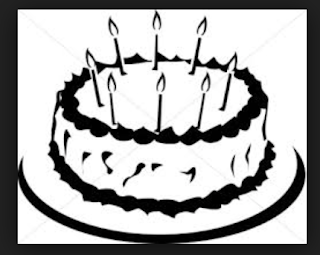 Other August dates that stay with me: Michael Jackson and Madonna have their birthdays, 8/29 and 8/16.

August is the month that Elvis and Marilyn Monroe and Princess Diana all passed, the dates 8/16, 8/5 and 8/31.

The Mona Lisa was stolen in France in August of 1911, yes that Mona Lisa.

The Woodstock Music Festival was in upstate New York in August of 1969.

The first transatlantic cable was way back in August of 1858 on the 16th, from UK to the US. The history records on this say that each character in each word took up to 2 minutes to be communicated. The cable was from Queen Victoria to then President of the US, James Buchanan. 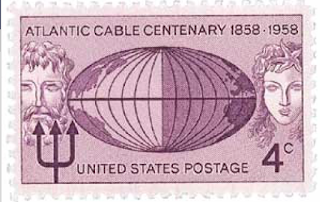 August is the month we moved from Panama, (the country) to Barstow, CA in 1970.  I was 11 years old when we moved.  The move was significant in so many ways, country, culture, language, population, most everything we did changed or was different.  Most of what was different we liked, more freedom, less decorum; Fenoak Drive in the Fashion Square neighborhood was every child’s best playground. We lived in walking distance to Crestline Elementary and also John F. Kennedy High School. And we could walk to Eddie’s Market,  a cool individually owned tiny market, an awesome, corner neighborhood store that stocked the best candy and the coldest pops.  Today the Eddie's building is still standing, it is now a Taco Shop in Barstow. 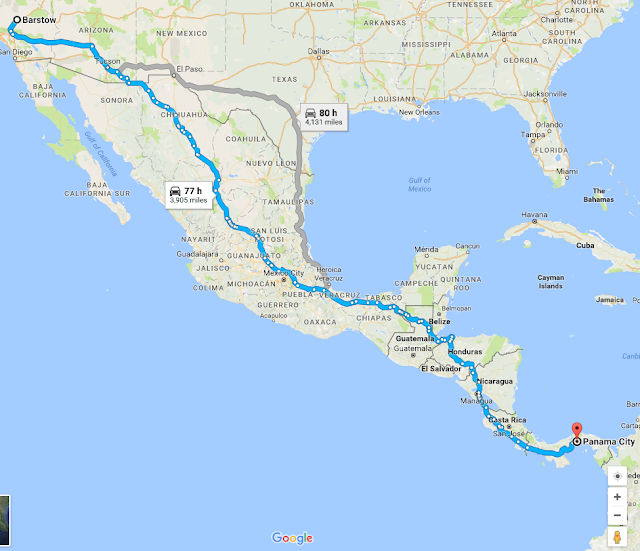 August is the month I moved from Atlanta to Jacksonville in 2016. This was not planned, just the way it worked out. Last year between 8/29 and 10/21 the day the actual moving truck came to JAX with the furniture and household items, Maddie and Morgan and I had stayed in six different places.  We camped at the houses of 1) Carlos and Michele, 2) Ana and Parker, 3) Maggie and Paul, 4)Cindy, 5) Gregory’s AIRBNB in Jacksonville and the actual condo that we moved to. It was fun.  The week we moved in, Monday 10/3, we evacuated back to Atlanta because of hurricane Matthew.

I had an august, August in 1999.  I wrote several poems about this particular time in my life that culminated in me one day getting up from my desk at work at Cox in the San Diego Call Center and literally WALKING OUT of my life and going to Panama to collect myself back into a state where I could function.

Prior to walking out that morning I called my DAD and told him I needed to come and stay with him and the next day I was on a flight to Panama. One poem is Panama Prescribed. It begins with these lines:

Nine days don’t seem enough, faculties are frozen, the brain in numb.  If the tropics work the thaw will come, waters will collect and a new small ocean will form.

One breath turns into millions, the august Panama begins to heal.

I am forever grateful for the tenderness my Father prescribed everyday during my visit in Panama.  He was in full parent mode and he did exactly what I needed, he loved me, he protected me, he made sure I slept, that I was eating, swimming, taking naps and always deep purposeful breaths.

Every morning I was there, we walked around his neighborhood in La Cresta and everyday he held my hand with purpose during the entire walk. It was the best medicine ever ! ! ! 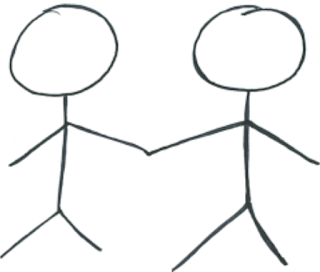 In Jacksonville the average temperature for August is 90*. When you factor in the humidity, there is always a FEELS LIKE temperature of 3 to 5 degrees hotter.  Me and the girls have a routine that manages the heat, I walk Maddie and Morgan walk early and late, we take advantage of all the shaded areas.  If I ride my bike, its’ very very early, again taking advantage of all the shaded routes.  (there are many big, mature trees in the area I live in Jacksonville, thanks to the city Fathers). If I swim, it’s usually before 10am, the water in the pool is much cooler.

I’m looking forward to this August, will keep you posted on the 11 plastic bins of photos and memories. 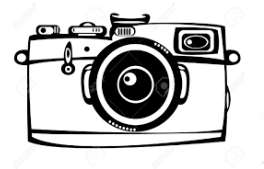