PUT YOUR MOBILE DEVICES DOWN

Texting at a crosswalk in

Honolulu will get you fined

This was in the news a few days ago.  I need to create a technology label to tag future posts like these. Crossing the street is dangerous enough without distraction, imagine the pedestrian viewing texts on their phones, worse yet, the oncoming drivers doing the same. Lethal combination for sure. 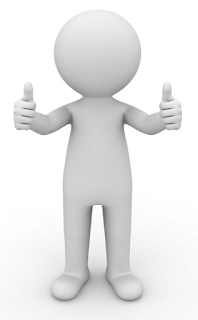 REPRINT, Article by Andrew Liptak@AndrewLiptak  Jul 30, 2017, 11:16am EDT
Honolulu pedestrians will need to start putting their phones away when they’re crossing the street later this year.
Earlier this week, the city passed Bill 6, an ordinance that enacts fines against anyone crossing “a street or highway while viewing a mobile electronic device.”
On Thursday, Honolulu Mayor Kirk Caldwell held a news conference at one of the city’s busiest intersections, where he said the measure was a reminder for “people to use common sense as they walk around this beautiful city, [and] so they don’t become another statistic.” According to Reuters, there were more than 11,000 injuries stemming from distracted pedestrians between 2000 and 2011. 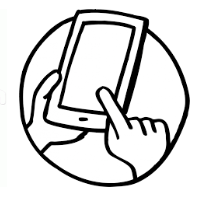 The city becomes the largest in the US to adopt such a measure, which bans pedestrians from crossing a road while looking at a cell phone, text messaging device, pager, PDA, laptop computer, video game, or camera, although audio devices are exempt. The bill also provides exemptions for first responders on the job and anyone making an emergency call to 911. Hawaii already bans the use of hand-held electronic devices while driving.
The bill, which goes into effect on October 25th, levies a fine of $15 to $35 for a first offense, $35 to $75 for a second in the span of a year, and $75 to $99 for a third time.


The bill has earned pushback from residents, who complained about government overreach. An editorial in The Star described lawmakers as an “exasperated parent telling foolish children to not do stupid things that tempt death,” and that people already do stupid things that are against the law.