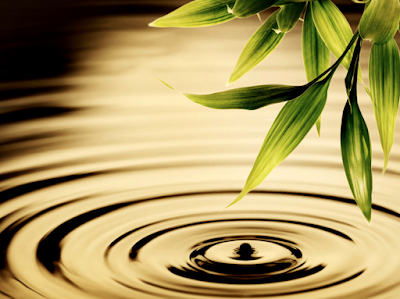 Repost from Rick Guerrero, from his Facebook page,
2 days go.

I had an interesting thing happen to me today. An ethical dilemma of sorts. Bear with me for the long story……there is a moral to it, I promise!
I was in my car near my home on the way to lunch, and I passed a young Latino male walking down the road with a tool belt on, carrying his lunch cooler. I didn't think anything of it, and drove by. We all know not to pick up a stranger………plus young Latinos and their gangs …….. maybe an illegal……….


But I saw a small cardboard box on the side of the road near where he was walking. So I stopped to pick up the box to clear the road of litter. He was about 30' away so in spite of my misgivings, I asked him if he needed a ride somewhere. I assumed he was walking to meet someone nearby for a ride home or to go to a job site. He said he did, so he ran up to my car with his things.
When we took off, I asked him where he needed to go. He said you can drop me off anywhere. Not being specific enough, I pressed him for a better answer. He was shy about it, but eventually said, I got fired from my roofing job today because my boss got mad that I took 30 minutes off to each lunch. I asked him where he lived. He said he lived at 26th & Bell Road — 25 miles away. He said he was going to walk all the way home because his cell phone was dead. He said he would appreciate if I let him off ANYWHERE, even if it were just a few blocks away.
He seemed like a nice young man, so I said I would take him to the place I was eating lunch about 10 miles away. He was extremely thankful. On the way, he explained in detail what happened to him on the job site. His company had hired a number of illegal Mexican aliens and a few Latino US citizens like him. He said the boss never let any of them take lunch and never brought water to the job site for them to drink. He said that all of the workers had complained to him in private. He said that one of the illegals had passed out yesterday morning, but was told to keep working after he woke up.
He said he was taking a stand today by signing out on his timecard and taking a 30 minute unpaid lunch break. He said his boss takes lunch every day in the company truck so he & his co-workers should be able to eat lunch, too. He said that when his boss got pissed and told him to leave the job site, he asked his workmates for support. But they all just bowed their heads and remained silent. He knew that they couldn’t speak out because they were aliens, or didn’t want to get fired, too.
It REALLY pissed me off.
I spoke to him about contacting the labor board or OSHA. He was fearful for retribution (they know where he lives) and he feared he would lose his last paycheck which was rightfully owed to him.
But he said he was looking at this as a sign that he needed to change his life. He said he was from Chula Vista and was an artist at heart. He liked painting murals, doing tattoos, drawing & painting. He said he was going to use the long walk home to reflect on his life. Then he said, “God sent you today. I plan to thank him tonight for sending you.”
I was pretty blown away. We eventually got to the Jack in the Box where I was going to eat. I dropped him off and he thanked me profusely. I went inside to eat.
As I was eating my Jumbo Jack (no onions), and two regular tacos, and reading a new book (“White Rage: The Unspoken Truth of Our Racial Divide” by Carol Anderson), I thought about what I had done. I had done him a huge favor by giving him a ride that saved him 10 miles out of a 25 mile walk.
But then I began to wonder about my privileged life…….what I left with when I lost my job (a pension, retiree healthcare, a generous severance package). And then I thought about what HE left his job with — his tools, his lunch box and no ride home. All I really did was take a person where I was going anyway. To HIM, it was a great favor, but I had really given nothing of myself.
Hence the ethical dilemma………..I knew I had not done enough. 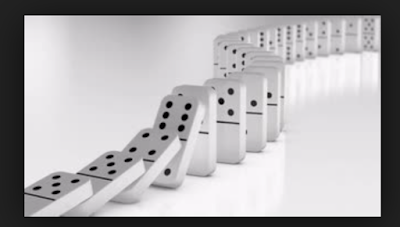 I finished eating and got back on the road and followed the path I believed he would take to walk home. True to what he had told me, he was about a mile or two further down the road. He didn’t have his thumb out………..he was walking all the way home like he said.
I U-turned at the nearest light and pulled up beside him. He had a GIGANTIC grin on his face when he jumped in my car. I said, “Brother I will take you home because you don’t deserve to walk today.”
We talked the whole way there. He told me about his wife and his family. He said his family in Chula Vista had to care for his older brother because he had schizophrenia. He shared stories of his brother’s struggle with police who sometimes don’t know how to deal with people with mental illness.
He said that maybe what happened to him today was a sign that he needed to follow his passion — his art. He said that maybe he could be a lawyer someday and protect those that were taken advantage of.
All of this from a young Latino male that crossed my path by chance………had that cardboard box not been in the road, I would never have met him.
I hope he finds peace, passion and justice. And I hope he says a prayer tonight that gives him further guidance in his life. I hope he turns out to be a wonderful artist……or the next Cesar Chavez……or an awesome roofer.
Why am I posting this???
I don’t want “atta boy’s”. I don’t want praise.
What I WANT is to make sure we all ask ourselves EVERY DAY — how can I help someone who is marginalized in our society?
It doesn’t need to be money. Maybe it is just a few minutes of our time.
If you are blessed with having teeth, show them to someone by smiling and saying, “Hello”. If you are blessed with the ability to speak, tell someone, “You look beautiful today!”, or “That is a cool tattoo!”, or “You have such a precious pooch!”.
Your kindness can change someone’s day, or even someone’s life. Marginalized people need help from us in these unusual times. 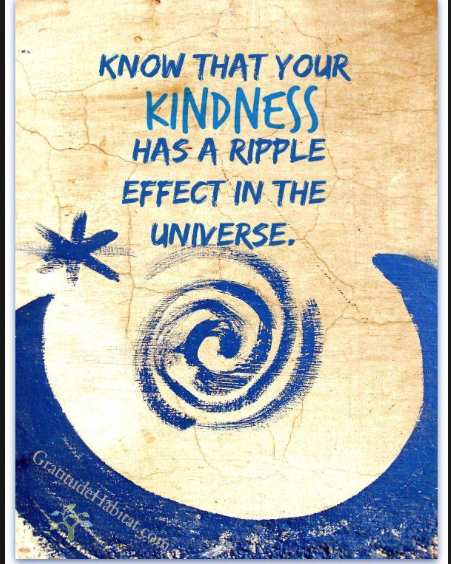 
"If you're blessed with having teeth", I love that line !


If you are blessed with having teeth,
show them to someone by smiling
and saying, “Hello”.

Certainly it could be a verse in a poem, a chorus in a country song.  So much truth and reality in that call to action.

Rick thanks for your always interesting, honest and sometimes hilarious posts on FB.  Your animal adventures are always a treat.  Maddie and Morgan always want to know what you're up to. I told them about the snakes and they want you to be careful.  One of my all time favorite post of yours,  the cell phone in the shoe update.


Greetings to you and Gayle ! 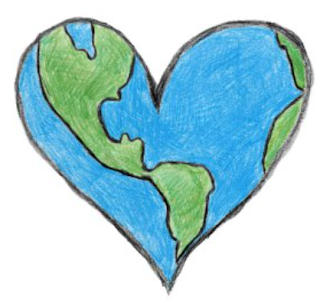