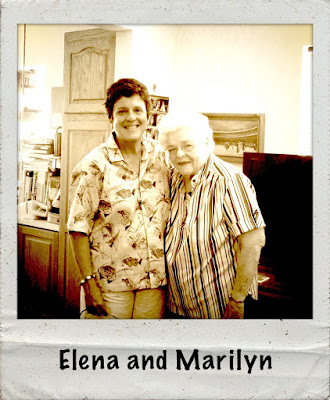 July 31, 1927 - January 12, 2017
Marilyn Sward was born in Prairie City, Iowa July 31, 1927 and passed from this life on January 12, 2017. She graduated from Drake University. She taught for one year and then received a physical therapy certification form Mayo Clinic at Rochester, MN.

She worked in Illinois, California and then moved to Cottonwood, AZ with her husband John. She began to work for Ameriprise Financial, formerly IDS, as a financial consultant. She was very successful and received many awards and recognitions.
After retirement, she served on the Cottonwood Oak Creek School Board and was a long time member of the Eastern Star. She was a staunch Republican, and was active in the party.

Burial will be in Taft, California, January 23, 2017, beside her husband John and her parents Roy and Merle Strain. Her beloved dog, Mindy will be with her.