There are over 30 rivers in the United States that flow north and over 60 throughout the entire world. The Nile, which is the longest river on Earth, is arguably the most famous river that flows in a northerly direction.

In the photo below, if you follow at the top, the 115 road from L to R, where you see University Blvd. we usually row under that bridge during every class.  We are away from the main body of the river, absent of motor boats, wakes, and wind.  Usually.

The river is 310 miles long.  he total drop of the river from its source in swamps south of Melbourne to its mouth in the Atlantic near Jacksonville is less than 30 feet, or about one inch per mile, making it one of the "laziest" rivers in the world. At its deepest, it is 40 to 45 feet deep. 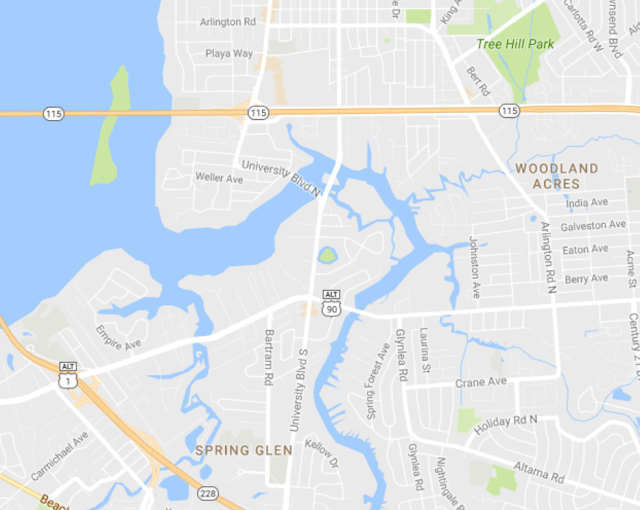 We also practiced the transition, rowers 1 and 2 rowing, 3 and 4 joining in, then 1 and 2 dropping out to the set position, while 5 and 6 transition into the stroke. This is going to help us get to all EIGHT of us rowing at the same time next Saturday and Sunday ! !

We are getting much better at the transitions.  On Sunday we also learned to feather the oar as it is coming out of the water, basically rotating the face of the oar so it is parallel to the water as you stroke out and back in.

During class yesterday, in the middle of rowing, mid stroke, both of my feet came out of the ROMAN SANDALS. I lost control of my oar and the entire crew had to  stop rowing while I tried to secure my small feet into the size 12 sandal like shoes.  It took about 2 minutes too long, I was so frustrated, the roman sandals are like buckets and I cannot get my feet to be secured in the shoe like device.

I was afraid this was going to happen and indeed it did. My feet are about 8 inches, the sandals accommodate up to 12 inches, size 12 shoes.

Next week I will have kayak booties on for sure.  They were highly recommend by Mary, the lady who was the Coxswain yesterday.
She also has very small feet like I do.

Other than this, everything else is you and the shell. During the summer months, you have to bring water on board, even though the club practices from 6:30am to 8:30am, our coach, Mark says July and August are very warm and humid on the water. 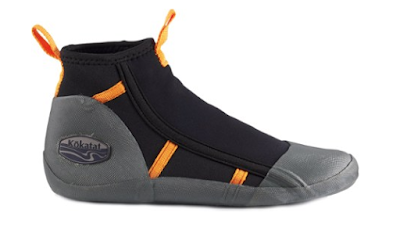 The yacht steamer Keystone on the St. Johns River.