BLACK FRIDAY is the name given to the shopping day after Thanksgiving.
It was originally called Black Friday because so many people went out to shop that it caused traffic accidents and sometimes even violence.
The name was first recorded in 1966 by Earl Apfelbaum, a dealer in rare stamps. In his ad, he said, "'Black Friday' is the name that the Philadelphia Police Department gave to the Friday following Thanksgiving Day. It is not a term of endearment for them.

'Black Friday' officially opens the Christmas shopping season in center city, and it usually brings massive traffic jams and over-crowded sidewalks as the downtown stores are mobbed from opening to closing."

The Police Department coined the phrase to describe the mayhem surrounding the congestion of pedestrian and auto traffic in the Center City downtown area.
Retailers did not appreciate the negative connotation associated with a black day of the week. They had a good point. For example, Black Monday was given to October 19, 1987. On that day, the Dow Jones Average fell 22%, the largest percentage drop on one day in stock market history. Here's more on the Dow Closing History. 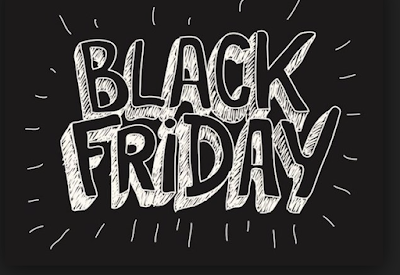 Another dark day, Black Thursday, occurred on October 24, 1929. It was the day that signaled the start of the Great Depression.

It was followed the next week by Black Tuesday. On that day, the stock market lost 11% despite attempts by major investors to support stock prices. That destroyed any confidence investors had in the stock market, which in those days was perceived to be the economy. Many had invested their life savings and were entirely wiped out.
No wonder retailers wanted to make the name "Black Friday" mean something positive. And, to them, the Friday after Thanksgiving is a very profitable day. To compensate, they decided to follow the adage, "If you can't beat 'em, join 'em."
They used the name to reflect their success. Accountants use black to signify profit when recording each day's book entries. Red is used to mean loss. Therefore, Black Friday means profitable Friday to retailing and to the economy. 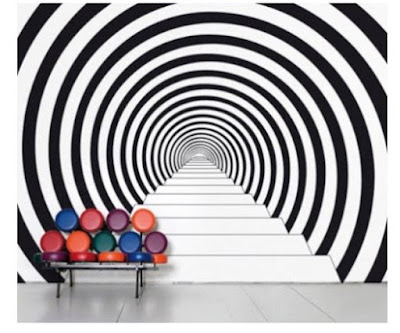