IF I HAD CHILDREN

If you have family:
take time to read this post. 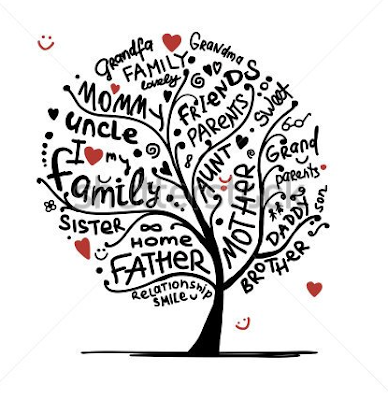