Maddie and Morgan and I have bee in transition since 8/31.

We've traveled and stayed in several different places, my stuff in a red carry on, their stuff in two red plastic milk crates, well actually three red milk crates, we always have a cappuccino machine and milk brother in tow. And if you ever need milk crates, Duluth Trading has them in several colors and they are wonderful ! ! 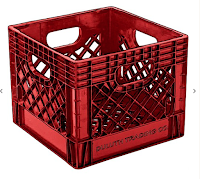 Today they carry on and the milk crates are officially being retired for a bit.  HORRAY HORRAY !

The red milk crates have already been repurposed as a night table next to the air mattress.

As of late yesterday afternoon, we are at the Jacksonville address and the major projects have been completed, so no more moving in or out ! We are still camping, the movers are coming next Friday.

Maddie and Morgan have indeed been remarkable canine companions. Both with a sense of adventure and always ready for the next car ride. We certainly had a routine and we made it all work. This is a summary of their travel/transition schedule:

1- The girls stayed with Cindy and Grandma Mimi in Dawsonville, GA the weekend the movers came to house in Atlanta.

2_ After house was officially sold, we were at Uncle Carlos and Michele's for 2 nights in Brookhaven in Atlanta.

3_ Then onto Jacksonville, at Gregory's AIRBNB on Live Oak.  That was the weekend of Hurricane Hermine.

4_ Once we closed on condo in Jax, we stayed here for a few days, camping style.

5_ Then we moved to Ana and Parker's new house in Jacksonville for a few days while condo was being painted.  Then back to the condo. It's 7 miles distance, it's close.

6_ Then we all went back to Atlanta to house sit and take care of Savannah while Uncle Carlos and Tia Michele were on holiday for 2 weeks.

7_ Back to Jacksonville for the "official move" and then Hurricane Matthew came. We drove to Jax on Monday 10/3 and evacuated on Thursday 10/6. The hurricane passed through Jacksonville Friday and Saturday.

8_ We evacuated to Atlanta and stayed with Cindy at her condo in Briar Cliff area.  Then Maddie and Morgan stayed there for a week while tile project was being completed.

9_ One their way back to Jax this past Friday Maddie and Morgan and Cindy stayed with Linda and Joe in Warner Robbins, the 5 + hour drive was divided in two days.

Yesterday, it was 45 days for Maddie and Morgan.

Once we got to condo in Jax, I got them settled and had a nice talk with them and assured them that they were not going to anywhere for sometime. We have plans to be back in ATL in early December, they will have almost 8 weeks of settling in and no more long car rides, different houses, beds, outside places to do their business, etc.

Yesterday we had 4 cards in the mailbox with lovely notes and wishes from family and friends. And the emails, the texts, the phone calls, they've been constant. 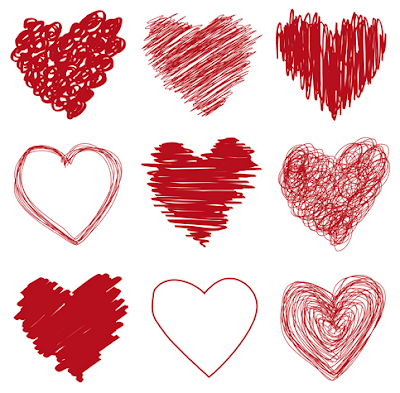