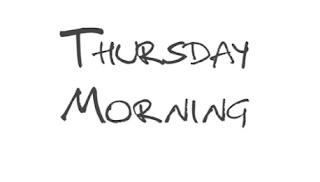 I’ve always liked Thursdays, especially when I was working.

Thursday is the day of the week that soldiers in the weekend. Thursday is the catch all day for what needs to get done that was not checked off on Monday, Tuesday or Wednesday.

Thursday was embroidered on white cotton dish towels in our home in Altos del Golf in Panama. Grandma Minnie from Iowa would bring a beautiful set every year, embroidered by her and her sister’s, Aunt Alvena and Aunt Bert.

I remember one particular Thursday dish towel having the outline of a windmill with flowers.  What amazed me about the towels, no matter how much we used them, the embroidery never lost it’s hold on the cloth.  Those Iowa ladies knew what they were doing, sewing by hand, taut strokes of needle and thread, a craft and art.

According to the Google Home page today is the autumn equinox. “The word equinox was formed by two Latin words: "Equi" is the Latin prefix for "equal" and "nox" is the Latin word for "night." The equal refers to the fact that the amount of daylight and darkness on this day are almost equal".

It’s been 60+ days since I wrote much of anything.  And everyday that I don’t write, my head and heart knows it. Somewhere in my psyche a line gets etched, counting, noticing, marking the days without written expression. 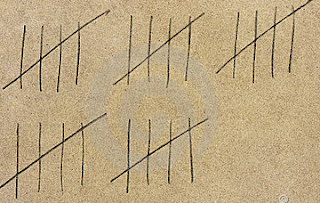 Today started at 5am with Maddie right next to me wide awake, looking straight at me determined, wanting me to get up so she and her sister, Morgan could have their breakfast.  I always tell her that she has to wait until at least 6am.  Instead of laying awake in the dark, I picked up the book I am currently reading, The Night Manager by John LeCarre and read for about 45 minutes.

I’m at Carlos and Michele’s house in Atlanta caring for their dog, Savannah while they are on holiday in Italy. Maddie and Morgan and I have been in transition since the end of August.

On 8/29 I closed on my house in Atlanta and on 8/31 I closed on a condo in Jacksonville, Florida. Since that time we’ve stayed at Carlos’ house in Atlanta, we camped at the condo in JAX, we also stayed at an AIRBNB during our first days in Florida, when Hurricane Hermine came to visit.  We’ve camped at Ana and Parker’s new house in JAX when the condo was being painted and now we are back in Atlanta house sitting for two weeks.

It’s been interesting these past 60+ days.

For example the cards I got when my DAD died in January of 2003, I still cannot throw them away. They are in a green shoebox, they’ve been in a closet for 13+ years, resting, being still, holding care, comfort & love. When I packed them a few weeks ago, I read many of them again, recognizing the return addresses, remembering the people who sent them.  I also love letters, I like the cancelled envelopes and stamps; a hand written “anything” these days is such a rarity, another reason I value them.

In preparation for my packing, some items found new homes.  I sent my DAD’s McGregor golf club set to Panama. My brother Roger III and my nephew, Roger IV now are enjoying the clubs. That set made its way from Panama to Atlanta and had been in my garage in a box since 2003.  My brother, Roger was very happy to get them back in Panama.

The items I have the most of, artwork !

It will be an interesting process to let go of many of the pieces.  I hope that whoever gets them next will enjoy them as much as I have.  My crucifix collection is going to Pastor Ryan. He will be moving into a new church in the Shalimar area of Florida, Ana and I are both giving him our extensive crucifix collections. Pastor Ryan plans to display the collection permanently at his new church.

Ana and Parker are going to be living 7 miles from where I will be living. In JAX I’m 9 miles from the Atlantic Ocean and about 8 miles from the Saint Johns River.  Jacksonville is 5.5 hours from Atlanta and it’s current population is 800,000 versus the 8 Million plus in Atlanta.  I’m overjoyed to be in the same city as my sister, Ana, something we talked about as little girls, living close to each other.  What JOY JOY JOY ! 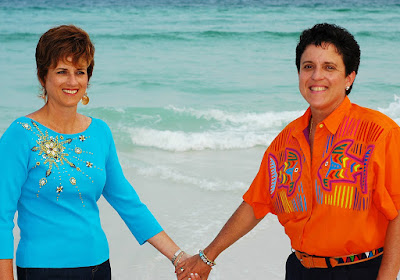 Maddie and Morgan have been so good through the transition. Their only complaint of Florida, there’s NO PINE STRAW. The girls do not like to do their business on grass. It’s funny, but it’s true, especially Morgan. She is such a stubborn Corgi.

I can’t wait for Maddie to see the edge of the sea. In Jacksonville it’s legal to take your dogs to the beach on a leash before 9am and after 5pm, so off to the beach we will go.  Uncle Toby is coming to visit in a few weeks, I will plan the Maddie and Morgan outing to the beach with him. 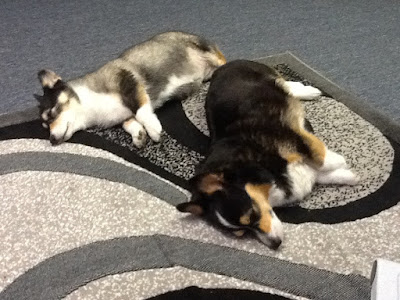 One of my favorite activities: observation and discovery of new people, places, perspectives, landscapes, weather patterns, all things LIFE.

Being close to water is a dream come true. I’m actually going to join the Jacksonville Rowing Club and hopefully get comfortable navigating on the river in a skull.  I’ve heard the sensation described by many as “gliding” over the water. I’ll be sure to provide updates.  I signed up for a six week rowing class starting at the end of October. Class is on Saturday mornings.

I'm also looking forward to finding my place in an organization where I can volunteer, my preference, children and/or senior members of the community.   And once I get settled, I plan travel to Ghana to see the children at Mawuvious. Their 2016 academic school began this past Monday. I miss the children so very much.

I plan to write more often; etching imaginary lines in my psyche is not good.

I'd much prefer to write ! 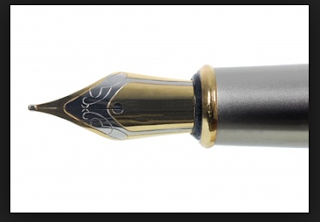