Note:  This article was posted on THE HUFF POST 50 Blog on 12/25/2015.
The author is Greg O'Brien, a 35 year veteran of journalism. The essay is poignant, compelling, extremely well written. O'Brien's writing combines passion and science with a poetic quality bringing a delicate light to the stark reality faced by the author.
While the subject is difficult, O'Brien shares his story with a balance of grace and candor that allows the reader to learn, to know, to feel and to consider the magnitude of his experience.

DEEP INTO THE DARKNESS OF PLUTO 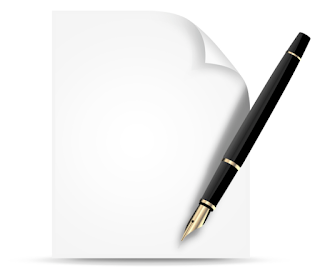 Greg O'Brien's latest book, "On Pluto: Inside the Mind of Alzheimer's," has won the 2015 Beverly Hills International Book Award for Medicine, the 2015 International Book Award for Health, and is an Eric Hoffer International Book Award finalist, as well as a finalist for USA Best Book Awards. O'Brien also is the subject of the short film, "A Place Called Pluto," directed by award-winning filmmaker Steve James, online at livingwithalz.org. NPR's "All Things Considered" is running a series of pieces about O'Brien's journey, online at npr.org/series/389781574/inside-alzheimers, and PBS/NOVA takes a trip to Pluto in its groundbreaking Alzheimer's documentary next year. For more information go to: OnPluto.org. O'Brien serves on the Alzheimer's Association Advisory Group for Early Onset Alzheimer's, and is a patient advocate for the Cure Alzheimer's Fund of Boston and the distinguished Washington, DC based UsAgainstAlzheimer's.