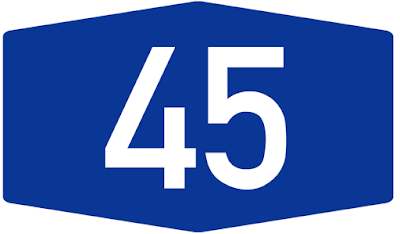 On that Friday in August, 45 years ago, my family moved to Barstow, California.  We flew PanAm directly from Panama City, Panama non-stop to Los Angeles International Airport. It was a night landing, the City of Los Angeles twinkling a millions welcomes. From my window seat, an image seared in my memory for life. 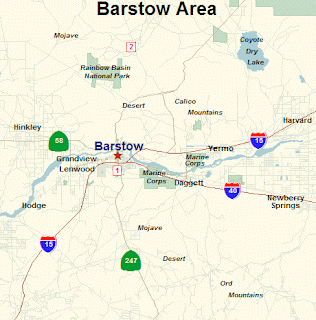 That move, that journey, that day, the beginning of so much change, discovery, excitement, fear and anticipation. Imagine the vast differences between life in Central America in Panama and life in the high desert in California in the small town of Barstow.  Everything different: the environment, culture, customs, language, weather, food, schools, grocery stores, church, neighborhoods, everything.

We all spoke English. And with the exception of my Dad, we were all US Citizens.  So even though it was a new start, we had citizenship and language in our favor.  My Mom was born and raised in Iowa, we were all comfortable that she was well versed in all things America.

Our parents did everything they could to make the move OK for all of us, Ana, Roger, Carlos, Tobias and myself. Our parents provided love and love and more love to our family, and always reassurance and excitement that everything was going to be OK. And indeed it was.

45 years, and the movie reel plays in my head.

404 Fenoak Dr. where I learned to play American football, about 70 children lived in that neighborhood known as Fashion Square.

108 College Court, the house our parents built, the house where my MOM lived the last 2 years of her life before she died from cancer in 1974.

During my years in Barstow I attended Crestline Elementary, Pitcher Junior High School and I was a John F. Kennedy, Class of 1977 SPARTAN ! I enjoyed all my school years and in high school I was fortunate to have friendships that still are part of my life today.

I left Barstow in 1977 to attend college and never lived there again. I visited many many times as my DAD was there until June of 1995.

While I don't think of this often, we left Panama because of politics.


Mom and Dad - thanks for your love and your courage !