Espresso, is coffee brewed by forcing a small amount of nearly boiling water under pressure through finely ground coffee beans. Espresso is generally thicker than coffee brewed by other methods, has a higher concentration of suspended and dissolved solids. 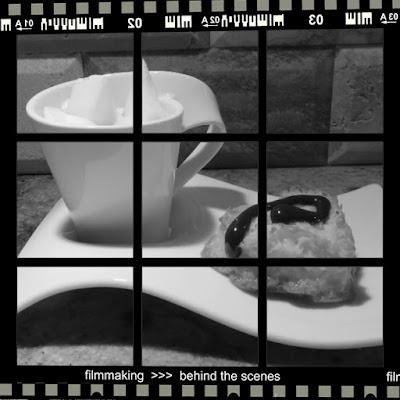 The origin of the term "espresso" is the subject of considerable debate. Although some Anglo-American dictionaries simply refer to "pressed-out",[16]"espresso," much like the English word "express", conveys the senses of "just for you" and "quickly," which can be related to the method of espresso preparation.

The words express, expres and espresso each have several meanings in English, French and Italian. The first meaning is to do with the idea of "expressing" or squeezing the flavour from the coffee using the pressure of the steam. The second meaning is to do with speed, as in a train. Finally there is the notion of doing something "expressly" for a person ... The first Bezzera and Pavoni espresso machines in 1906 took 45 seconds to make a cup of coffee, one at a time, expressly for you.[17] 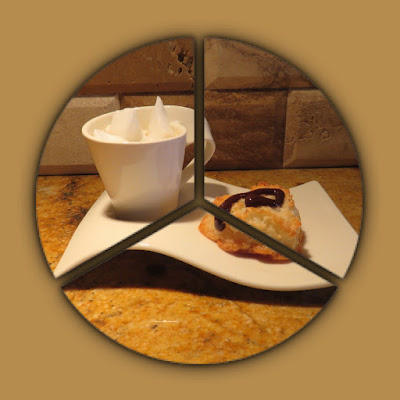 A distinctive feature of espresso, as opposed to brewed coffee, is espresso's association with cafés, due both to the specialized equipment and skill required, thus making the enjoyment of espresso a social experience.

every morning
I wed
the
waking
day

cordially
i
invite
myself
and
accept