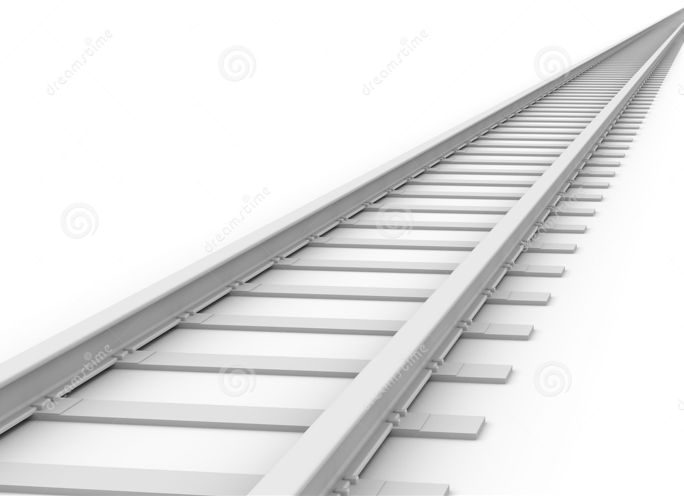 Yesterday I was at a red traffic light, a block from Buford Hwy, my car behind a large tanker truck, hauling gasoline.  I stopped at the red light under the overpass that serves as part of the railway system that runs parallel to Buford Highway.  I’ve been at this red light many times during my short commute to the Buford Farmer’s Market.

The stop at the light was like nothing I’ve ever experienced before. It was a strange and unsettling 30 to 45 seconds. I had my windows open, the mid-day temperature crisp. A nice autumn breeze decorated the day.  When I pulled behind the tanker and came to a stop, I was assaulted by the loudest noise I’ve ever heard in my life, or at least the loudest that I can remember.

There was a train running on the tracks above, it was going fast and it was magnanimously loud. If I weren’t able to quickly discern the source of the sound, I would’ve been afraid and I would’ve panicked.  The volume and roar was loud, it was everywhere, the car was moving, my teeth were vibrating, the moments were strange and powerful.

I am extremely noise sensitive and this tiny 30 to 45 second experience raised my blood pressure and heart rate.  My mind immediately went to what else could sound like this ? I’ve heard many people say that tornadoes sound like freight trains. I imagine that standing next to the jet engine of a 747 would be loud and uncomfortable. The noise yesterday was part roar, part mechanical, stadium loud and physical.  I felt the sounds everywhere.

And then, as fast as the sound surrounded every inch of my consciousness, it went away.  Not sure how far the train was beyond the tracks, but in an instant, the day was again quiet.

The stage of this surreal set, the temporary red traffic light under the overpass, was quiet and tranquil in an instant.  The silence was familiar, soothing and comforting. I felt strangely reassured that everything the world was going to be OK. My active imagination went from zero to sixty and back in mere seconds.

Perhaps it’s the reflection or the opportunity to pause all things that engage and require attention. I know we are all wired differently in this respect.

While I enjoy silence, I also favor interpretations of silence.  Or sounds that keep silence company.  I like the song of running water, fountains, waves, rivers and streams.  I like the melody of soft breezes.  I like the play of strong winds.

With respect to actual sounds, one of my favorites, the rhythm of Maddie and Morgan breathing when they’re sleeping.  I know this comes from me taking naps with my MOM, long, long ago when we lived in Panama.  During naps, I would play a game with myself, getting my breaths in synch with hers, she never knew I was speeding up or slowing down to be on par with the rhythm of her inhale and exhale. I remember getting as close as I could to her in the bed, so I could take my breaths at the same time she did.  I must have been 9 or 10 years old.

I love the nurturing, social sound of burning wood in a fireplace on extremely cold days. I thoroughly enjoy silence interrupted by fast and furious raindrops. Add the presence of a tin roof, and its a symphony.

When Morgan drinks water, the sounds of her satiation are palpable.  Now that I am with her throughout most of the day, I anticipate her visits to the water bowl.  The chorus of her thirst being quenched invites the listener to take notice.

One of the quietest places I’ve been recently, the Disney Concert Hall in Los Angeles. In between the music sets, you can hear people turning pages in their programs.  And coughs and sneezes are loud eruptions of sorts.  The silence in that hall certainly engineered by technical masters of sound.  The relationship between sound and silence during the performances by the Los Angeles Philharmonic is magnificent.

All of these thoughts on sound and silence prompted by my brief stop at the red light.  Interesting how the mind goes to the filing cabinet of memories and associations to make sense of fear and anxiety.  I know when I reached the market I actually sat in my car for a bit to think about what had happened.