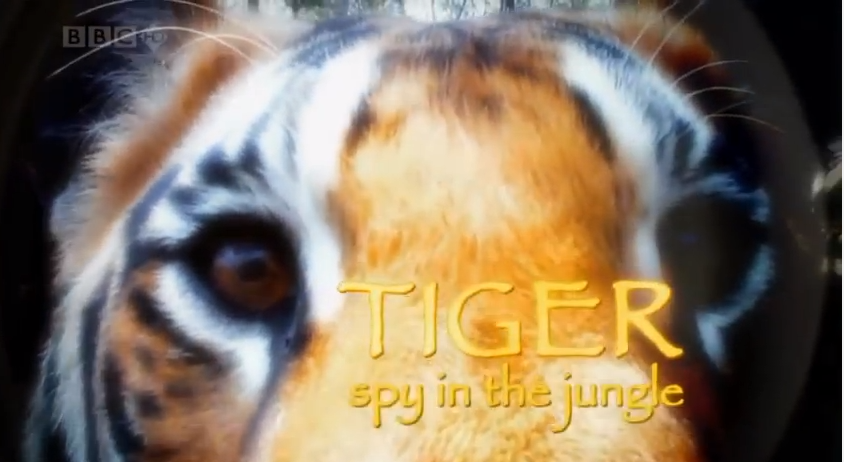 Two nights ago at 10:30pm (way past my bedtime) I stumbled upon this Tiger documentary on the local Atlanta PBS channel and was immediately taken by how close the cameras got the tigers. It was amazing.
If you have even the faintest interest in the majestic animals, find this show or buy the documentary online.  Maybe it's on NETFLIX.  All of the episodes are available online if you want to watch from your mobile devices.
The narration by David Attenborough is superb and the footage of the Mother Tiger and her cubs over the course of 2+ years is fascinating.

The cameras are called ele-cams because they are carried by elephants and their handlers.  They also have stationary cameras at favorite water holes and the tigers get very close.
For those who've seen this, consider watching again. If you have not seen this documentary, look for it, I promise you will enjoy ! ! !

The tigers are magnificent in every way.
I have to wonder, both nights when this was on the TV Maddie and Morgan never barked.  Actually the 2nd night they both slept under the bed. I am not sure if they were scared or ????  They normally react to all animals on the TV and for the 2 nights I watched back to back episodes of this documentary, they were not interested in even being close to the TV.

Maybe coincidence, maybe they did not like the sound of the tigers. 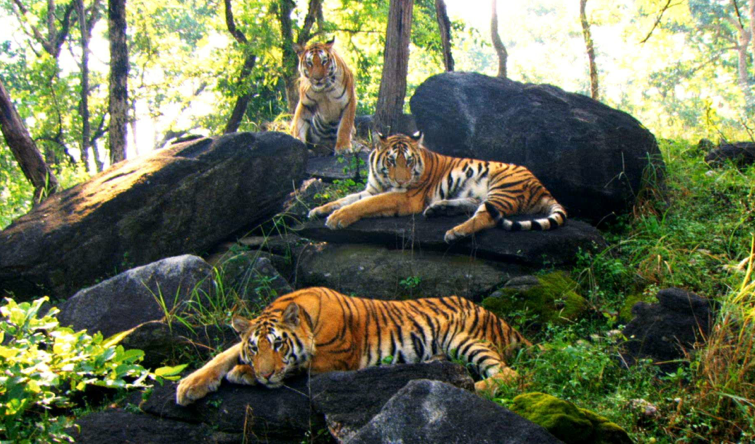 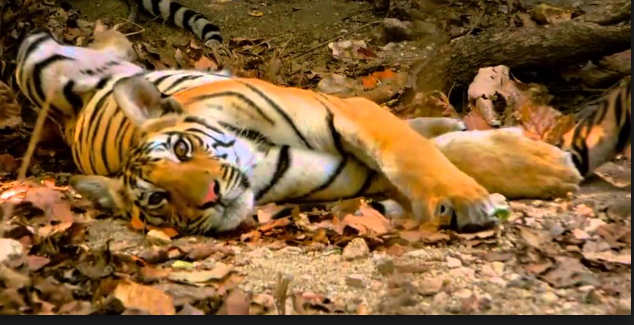