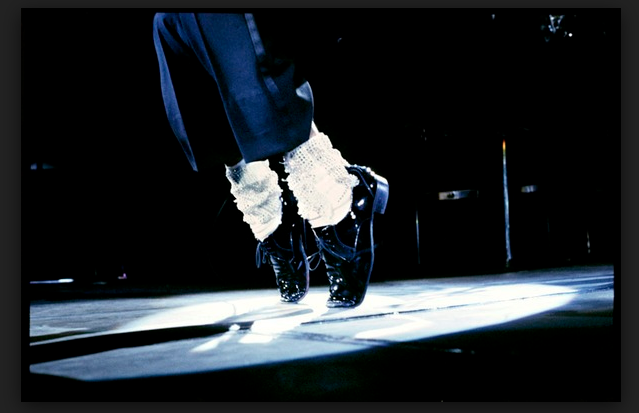 Who doesn't have memories, opinions, perspectives, at least some knowledge of him. The first time I met the children in Ghana in 2011, many did not know who Mickey Mouse was, but they all knew Michael Jackson.

Even my DAD knew who he was, he used to call him, that fellow Mike Jackson.

My memories, the images recorded in my mind, in the filing cabinet where the erase button doesn't work: 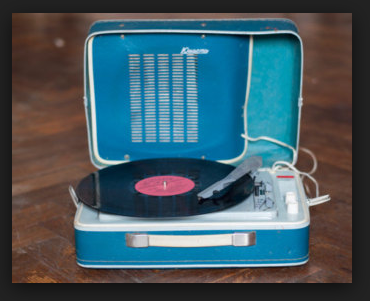 1970
When we first moved to Barstow in 1970 I got a record player for my room, a dream come true for any teenager. It was in a plastic case that opened up like a suitcase, it had two speakers you could stand up on the side. And the album collection then included The Jacksons, The Osmonds and Diana Ross and the Supremes.  I had others, but those were the top three I used to play over and over. Michael was 12.

1983
The Billie Jean Moon Walk dance on the Mowtown 25th anniversary show.   About 3 and 1/2 minutes into the song he does the first few steps of this dance.  I was watching the show that night and I remember.  Michael was 25.

1984
The following year I had 14th row seats that the Victory Tour with the Jackson 5 at Dodger Stadium.  Los Angeles sold out six nights at the stadium, 56,000 + fans every night.  AMAZING.  That evening fitting of the adjective "ELECTRIC".

1988
I saw him at a much smaller venue, Irvine Meadows, an amphitheater type setting in Orange County, California. I especially remember this concert because I went with my dear friend, Donna Hanson. Michael performed by himself, he was on the BAD TOUR.  That night he was much more intimate with the audience, he spoke a bit in between songs. The dancing "INCREDIBLE." 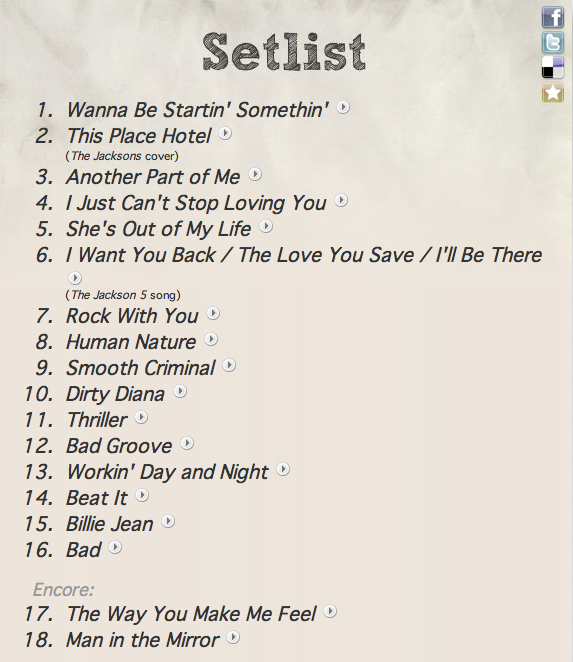