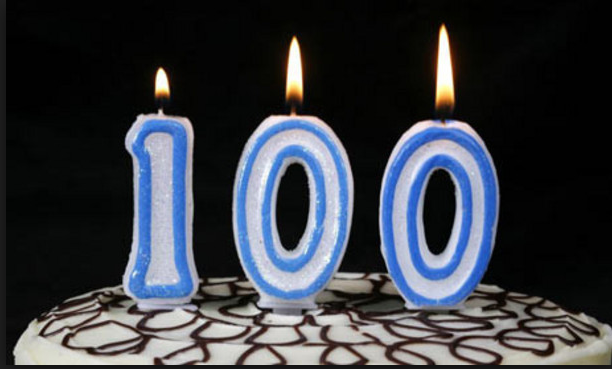 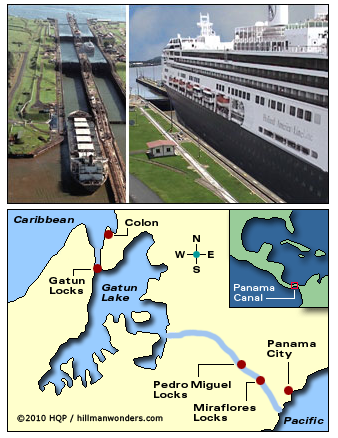 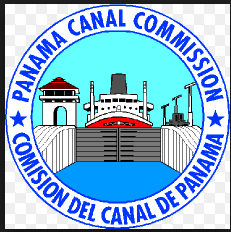 •  A boat traveling from New York to San Francisco saves 7,872 miles by using the Panama Canal instead of going around Cape Horn.

•  Length of Canal from Atlantic to Pacific 51 miles

•  The lowest toll paid was US$ 0.36 and was paid by Richard Halliburton who crossed the Canal swimming in 1928