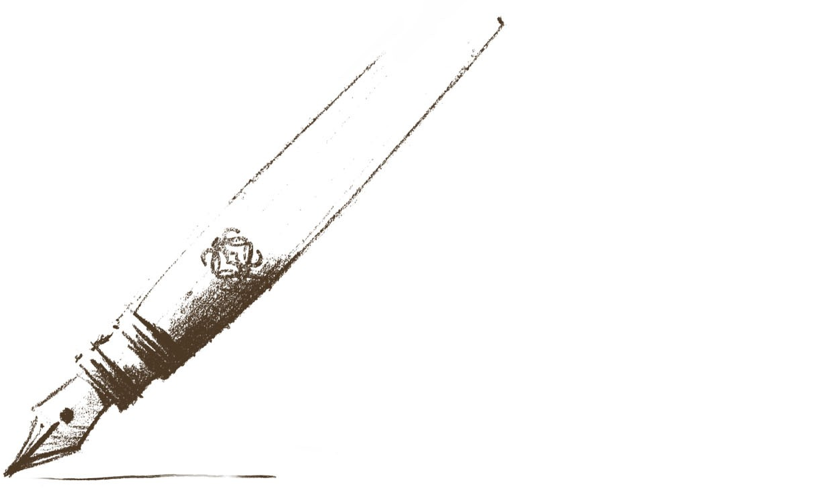 It was one of those office conversations that began with news and weather.

Hello, how are you, how are things?

And then the horror.

Did you see the video of the guy getting his head cut off ?

It was that fast.

A tiny conversation at work with someone I had known
for several years. A nice guy then, a nice guy today.

Even now, 10 years later, I am not sure of his intent.

Perhaps he was trying to be cool and let others know he’d seen the video.

Perhaps he was trying to unload the images by talking about it.

I did not react fast enough and heard the words.  I heard his version
of what he saw described in terms he could relate to.

I remember walking away, asking him to Stop, stop, stop!

The audio of the one or two sentences he spoke made its way across the space between us, the verbs and adjectives recorded in the section of my brain where memories cannot be erased or recorded over.

I wish I could.

I don’t think his intent that August morning was to create a moment
in my life that I can't forget.

And while I don’t think of that day very often, this week, the frozen image of James Fowley turned the tape recorder back on.

As deep as that memory is buried in the filing cabinet of my mind, I heard the words again.

Back then I even wrote a poem about the words. I was in a writing group: we got a crazy topic every week to spark a new poem.

The topic that week: write about an event real or imagined that you normally would not write about.

Yesterday I found the poem on the hard drive of my computer. I have a file called Elena All Poems and there it was.

It surprised me. 119 words in Times Roman font.

Each vowel and consonant a collective of tiny soldiers attempting to march the creative interpretation of evil and horror across the page.

The words written 10 years ago my failed attempt to comprehend and process.

Regardless of how many words I could ever write, the frozen video frames of James Fowley kneeling tall and brave next to the wanna be ninja cockroach, will forever be incomprehensible.