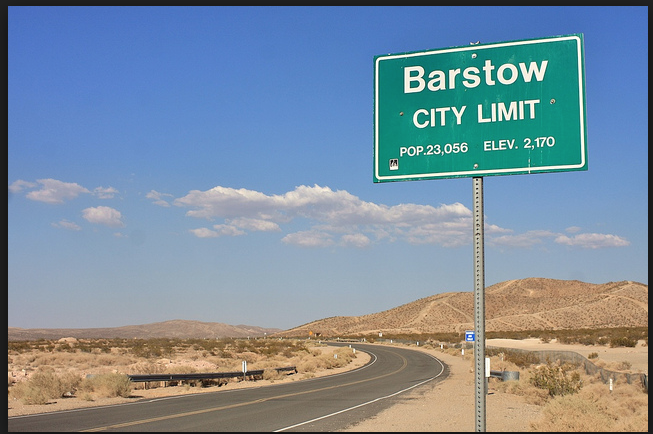 44 years ago this week, our family moved from Panama City, Panama to Barstow, California.

It was August 16th, 1970, on a Sunday. About 100 people came to the Tocumen Airport in Panama City to say goodbye. I can’t imagine what my parents were going through that afternoon. A young couple, 44 and 42 with five children ages 5 to 16, all heading to a small city in the high desert in California.

In Barstow we would be the new family with a new address on Fenoak Drive.  All of us, Ana, Roger, Carlos, Tobias and myself, going to new schools with new friends, new surroundings; the differences in culture, traditions, weather, schools, vegetation, all radically different. 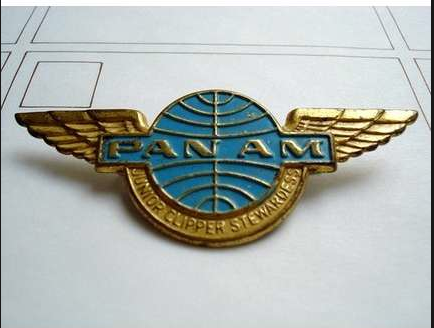 We flew to the US on a direct flight, Panama to Los Angeles, the carrier, Pan Am.  I vividly remember the late night landing at LAX a magical introduction to our new world.  Because my DAD was coming to the US as a non-citizen, we had a long delay in the immigration process.  And because of our late evening arrival we spent the night at a big chain hotel close to the airport, I think the Hilton property on Century Blvd.

When we all got settled in the hotel, my parents ordered room service and the magic continued. The hamburgers and french-fries for a family of 7 wheeled into the room on a large serving cart with a fancy white tablecloth and a large silver dome covering the serving platters with the meals. As children we’d never seen something like this before and the hotel staff encouraged the surprise and the magic, we were thrilled. I remember the hamburgers served on large round "serious" dinner plates, we had folded cloth napkins and individual mini ketchup bottles. 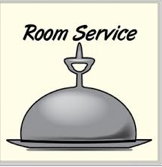 My Mom’s dear friend, Marilyn Sward, came to the airport to pick us up and drove us to Barstow the following day.  We were in a station wagon convoy, Marilyn’s car and a car my parents rented.

Of all the places we could move to in the US, at that time only two states, California and Florida allowed non-US citizens to practice medicine without re-taking the medical board exams. Even though my DAD went to school in the US, George Washington University and the University of Minnesota and completed his internship and residency at the Mayo Clinic in Rochester, Minnesota, the only two places he could practice as a resident alien, California and Florida.

In Panama, my Mom worked as a nurse in the Canal Zone and via a doctor she knew at Gorgas Hospital, my parents made the connection with Dr. Sandy French who had a surgery practice in Barstow. Eventually there were three doctors, French, Sanders & Arosemena and they all worked together for many years. Joani Craig and Barbara Whitson, the amazing ladies that for 25 years managed the office and took care of the patient check in, insurance, payments, etc.

Certainly Barstow was not Panama.  My parents made the best of our move, doing everything possible to ensure we were adjusting, making friends, doing well in school and getting on with our lives in the US.

What I will never forget about that journey, coming over the Cajon Pass and seeing the desert landscape for the first time. That area, Hesperia and Victorville certainly was not developed back then, I remember you could see the flat brown desert for miles, no buildings, no houses and certainly no trees. I was amazed, shocked and intrigued all at the same time. I thought we were going nowhere, how could a city really exist in the desert landscape. 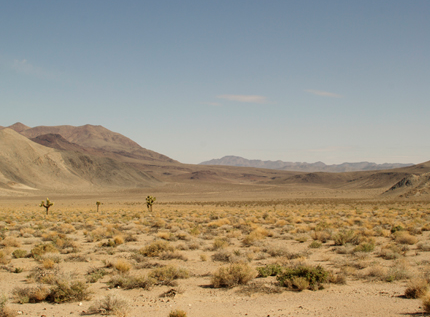 When we got to Barstow for the first week we all stayed at Dr. French's home. He and his wife Maxine, were on vacation and they offered us their home and it  worked. They lived over the hill from a Safeway shopping center and that became our go to excursion for the first few days. We could walk there and check out all the stores, the laundromat had a machine that exchanged dollars for coins, that was fun and new.  That same shopping center had a dime store, Sprouse Reit - that was very popular for all of us. They had toys, comic books, candy and lots of other things to look at, play with, discover and consider.


In the first two years, we got a new swimming pool.  We moved to a new house on College Court.  We visited every theme park in the Southern California area. Ana had a special birthday celebration for her 16th birthday,  my parents took her to Las Vegas to see Tom Jones. And our grandparents from Panama came to visit often and we also went to Panama during summer vacations. 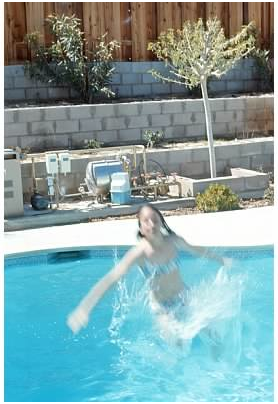 As children we managed, I think it was hardest for Ana because she was at the 15, 16 year age – social norms much different, Catholic school versus public school, all that kind of stuff.  And then Mom was diagnosed with ovarian cancer in May of 1972.  Stage 4, it was simply awful.

Over the years as I’ve looked back, as I learned about what my parents did and why, as I matured and realized that life does indeed deliver choices and situations that sometimes require extremely difficult decisions, I appreciate and love my parents for caring about us and especially for considering our futures.

My Dad wanted to provide for his family, he wanted all of his children to get a college education, he wanted us to have the same opportunities his parents gave him and his brother.

My Dad left Panama because of politics, because of the then military dictatorship of Omar Torrijos. The story is complicated, the summary version, my Dad did not want his life and the life of his family along with his calling and passion as a medical doctor to be at the whim of someone else’s temporary power and political role.  It was that simple.

25 years after arriving in Barstow, my Dad retired and moved back to his home country, Panama,  where he lived until his passing in 2003.

Both of my parents are resting peacefully in the crypt at the Santuario Nacional Church in Panama City.  Their souls reunited in the heaven where they watch over all of us with joy. 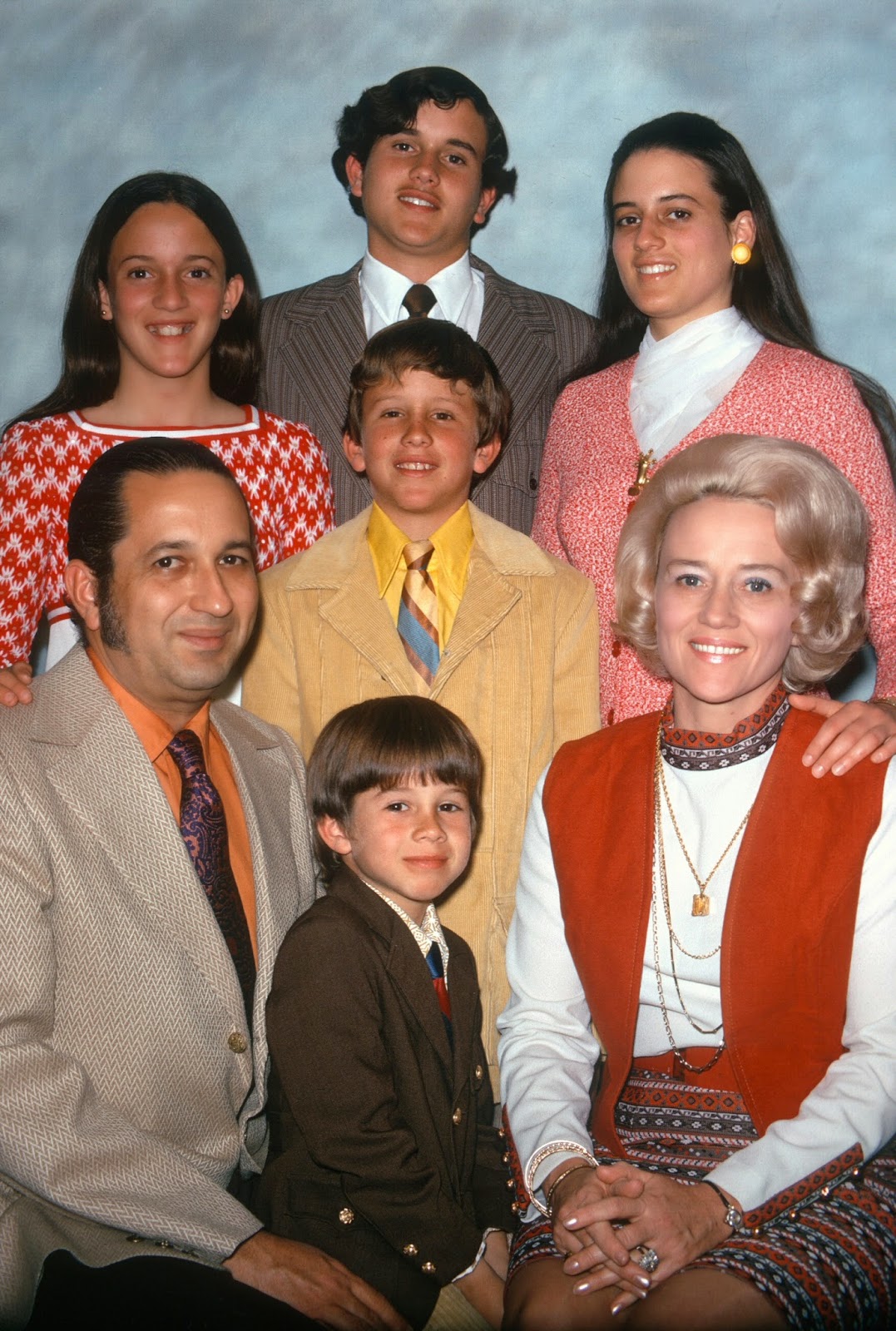