TRUST ME IT'S A TYPO

I know the person who worked on the engraving in the picture below knows how to spell the word TRUST, or had a paper in front of them with the instructions and the word spelled correctly.

For whatever reason: hurry, distraction, senior moment, out of bounds creativity, sight issues, language confusion, or just plain daydreaming, it happens to all of us.

I've read many blog posts I've written and I cringe when I use were for where and vice versa.  A few days ago, I used all Es in the word Winterhaven.

When I edit the updates, sometimes I am going too fast or as my friend, Alfredo always cautions: "Elenita you have too many things going on in your head at the same time." 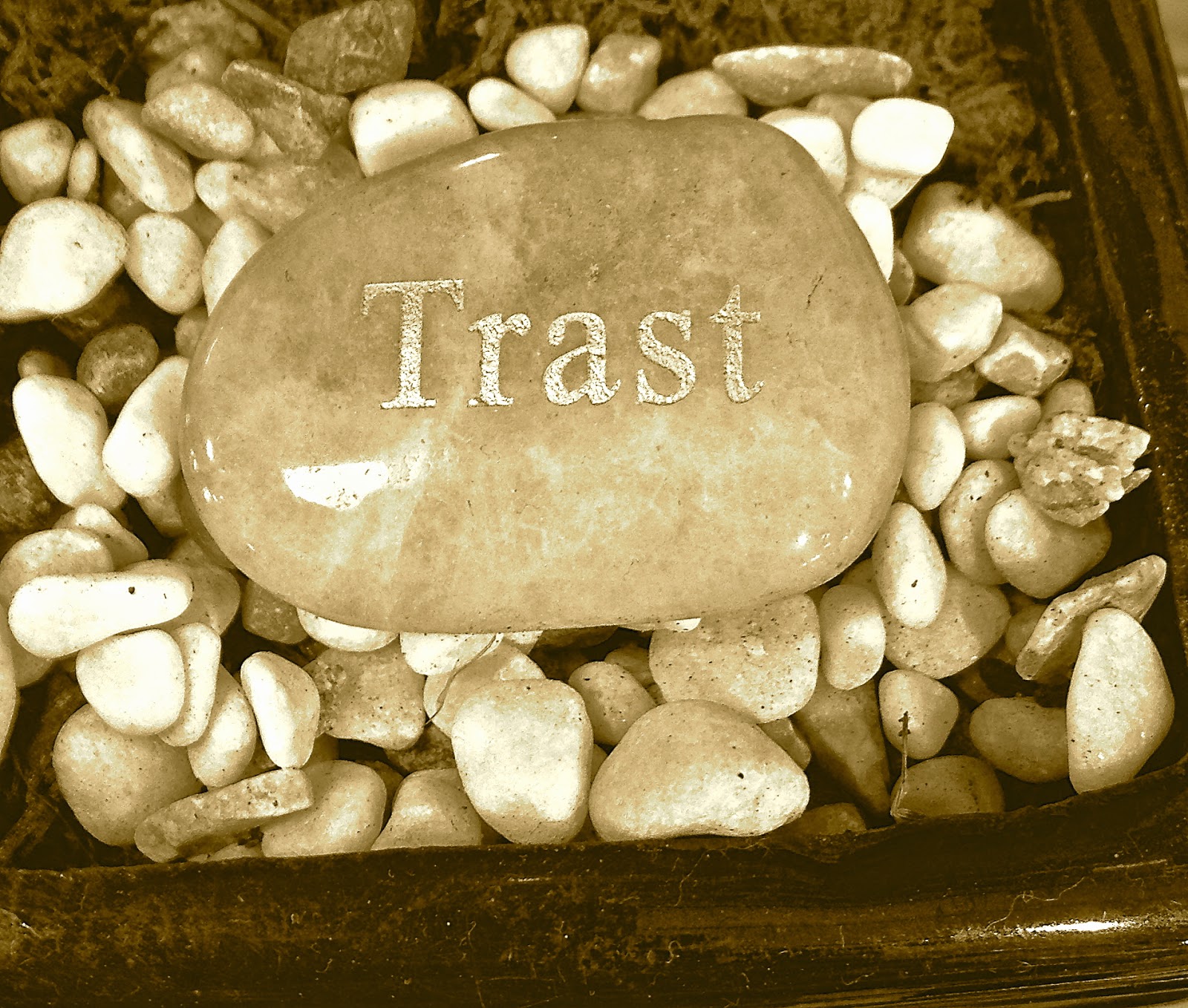 One of the most famous errors, (this one was during the printing process) the "Inverted Jenny" stamp issued in 1918. 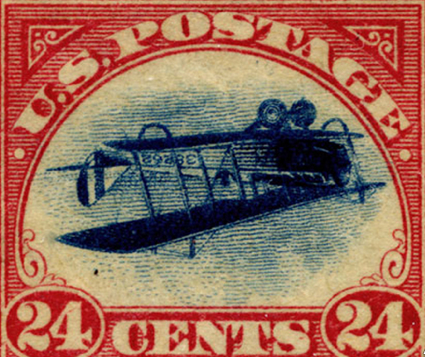 Sometimes, the United States Postal Service's mishaps become major gains for stamp connoisseurs. One of the most famous USPS blunders started out as an incorrectly printed $.24-cent stamp and was eventually auctioned off for more than $800,000 nearly a million dollars. It goes by the odd name "Inverted Jenny."

Issued on May 10, 1918, the red and blue stamp accidentally shows a Curtiss JN-4 ("Jenny") biplane the model used by the USPS to deliver mail at the time flying upside down. The mistake occurred because each sheet of the 24-cent stamps was printed in two colors, and so they had to be fed through the printing

press twice once for red, once for blue. A few of the sheets of the stamps were inserted in the wrong direction for the second pass, and so the blue plane appeared upside down inside the red frame.