Last night I was cleaning an empty container of TALENTI Gelato and saw that it was made and packaged in of all places, Marietta, GA. I was curious how such an amazing, wonderful, delicious, gelato came from a production facility in GA.
This morning I Googled Talenti and found information on this wonderful treat.  Appears that one man's love for gelato turned into a multi million dollar business. And according to the company information, the gelato has less calories than ice cream.  Sea Salt Caramel is their top seller and one of my favorites.
If you like ice cream even a tiny bit, do yourself a favor and try TALENTI Gelato before the end of summer. 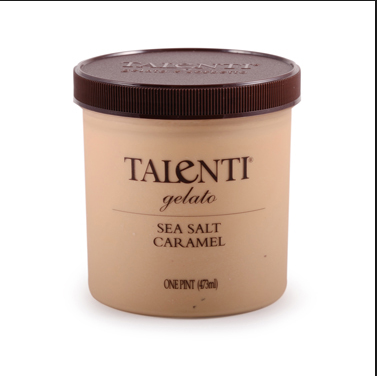 FROM CNBC - April 2013
Following his college graduation, entrepreneur Josh Hochschuler booked a one-way ticket to Buenos Aires with two suitcases and enough money for a few weeks. After five years of ex-pat living there, while working in finance, he returned to the U.S. with a new-found appreciation for the country's gelato.
It's a passion that propelled Hochschuler on a years-long quest to carve out a successful niche in the premium American ice cream market.
Dallas Roots
"When I moved back to Dallas, where I'm originally from, I couldn't find anything similar so I decided that I would bring something I loved back to the states from Argentina," Hochschuler said.
To understand the intricate gelato-making process, he had spent months apprenticing with a local family in Argentina. They had been making the dessert for generations using a traditional Argentine gelato method that uses pure cane sugar rather than high-fructose corn syrup. The recipe also has less fat than ice cream.
Together, Hochschuler and the Argentine family opened up a retail store in Dallas named Talenti — a tribute to Bernardo Buontalenti, the Florentine artist credited for inventing gelato.
But Hochschuler soon realized he didn't like retail's hours or the business model, which usually only focuses on in-store consumption. Instead, he wanted to get quality product into people's homes and restaurants.
Shifting Gelato Gears
Hochschuler closed the gelateria by 2005 and parted ways with the family. He focused on selling to restaurants, hotels, convention centers and eventually grocery stores.
As Talenti's business grew, Hochschuler decided to seek out partners in 2007, who were more experienced in growing businesses and honing corporate strategy. Through a college friend, he met Steve Gill and Eddie Phillips, two liquor executives, with a strong consumer-product background. They had co-founded Belvedere and Chopin Vodkas before selling them to luxury goods company Louis Vuitton Moet Hennessy.
The three became partners in 2008. Following Eddie's death in 2011, his son Dean joined company full time last summer as its chairman.
Since 2007, Talenti's revenue has exploded from $1 million to $49.3 million last year, said Gill, who serves as chief executive. The company's revenue grew annually, even during the depths of the recession. Turns out a pocket of consumers are willing to shell out around $5 for a pint of premium, high-quality dessert.
Although Gill said he never had any doubts about the company's prospects, he admitted this period was difficult. "There was a lot of heavy lifting that we did in '08, '09, 2010, convincing people that American consumers want and need gelato, and for them to take something else off the shelf and replace it with us at a higher price point."
This year, the company projects sales to double to about $100 million. 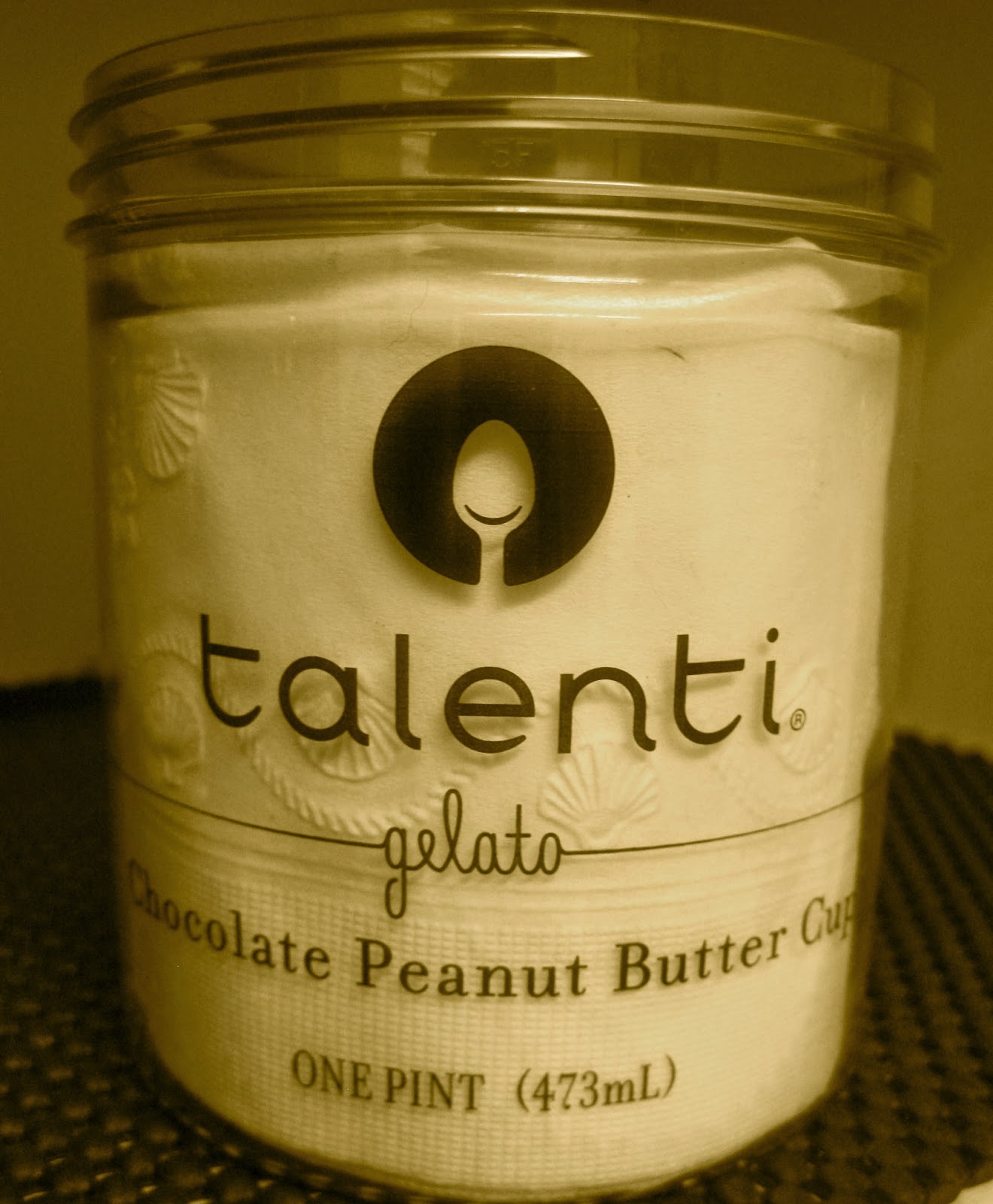