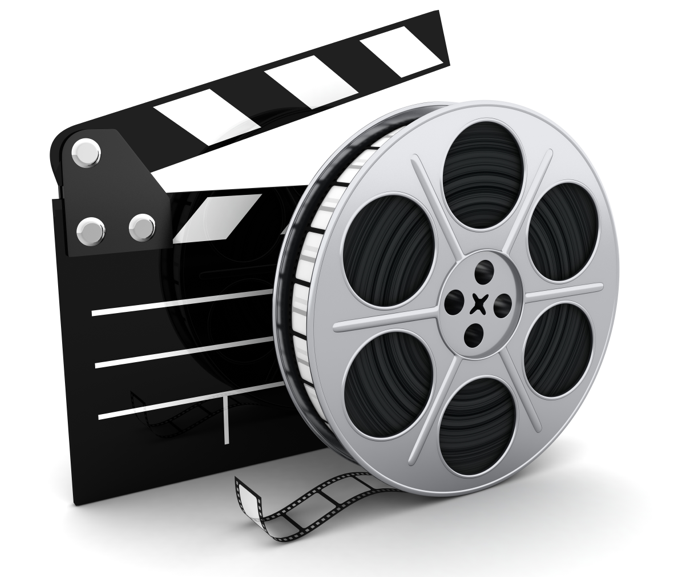 Jacoby Development says it could have Georgia’s largest movie studio open by this summer in Gwinnett County.

http://thejacobygroup.com/movie-studios
Company President Scott Condra told Gwinnett Village Community Improvement District leaders on Thursday that the first phase of the $1 billion investment - opening up seven sound stages in a building once used to manufacture fiber optic cables - could be complete three to six months after the April closing with OFS, reports the Gwinnett Daily Post.
The project, at the OFS site along Interstate 85, has the potential to transform the Jimmy Carter Boulevard corridor, the paper adds.
Condra said that while the company plans to continue operations on a portion of the site, Jacoby’s plans for the development of the remaining 125 acres means Gwinnett will soon be home to the fourth largest studio lot in the nation.

He said Hollywood producers are already in talks about making the studio home base for $100 million-plus productions, the Gwinnett paper reports.
Films produced in Gwinnett County in the past decade include “Identity Thief,” “Flight,” “Due Date” and “Charlie and the Chocolate Factory.”
According to the Georgia Department of Economic Development, the film and television industry in Georgia directly provides more than 25,000 jobs, with direct economic benefits totaling nearly $3.1 billion in 2012.